In 2016 I saw myself traveling closer to home. Joffre Lake, three times the charm. The turquoise blue waters of Joffre lake will make you think you are at Banff National park in Alberta, the majestically beautiful Lower, Middle and Upper Joffre lakes are in fact located along a trail near the small town of Pemberton, British Columbia. Evidence of the park’s glacial history can be found in the U-shaped valleys, glacial silts and lateral moraines. This magnificent area of jagged peaks, icefields, cold rushing streams and turquoise blue lakes was established as a recreation area in 1988 and became a Class A park in 1996. 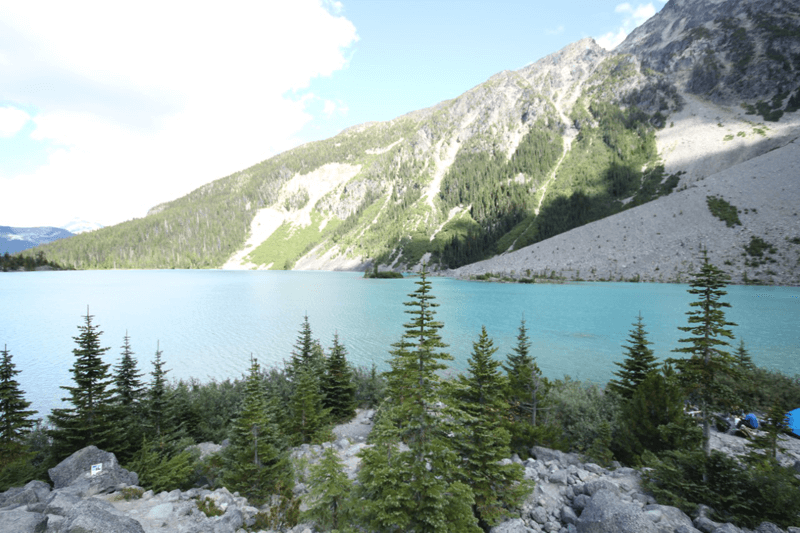 There is a tremendous feeling of peace that comes along with the isolation, the quiet and the mountain air. Photo S. Grabowski.

Spending the summer in the Squamish Valle in Canada can be an unforgettable experience, canoeing on a lake or going for a hike, playing capture the flag with friends or sitting at night around the campfire, listening to stories, singing songs… But there is more to camp than laugh and s’mores. My visit to peaceful Evans lake fits the stereotype of a prefect Canadian summer.

The best of my travels of 2016 cannot be possible without mentioning the fly by over the majestic Rocky mountains. Its a mountain range stretching from Alaska to Colorado passing thru the Canadian provinces of British Columbia and Alberta. Every time they are blanketed by a layer of fog,. not this time. So I took my phone and started snapping pictures like crazy,. I only picked the best few of course. 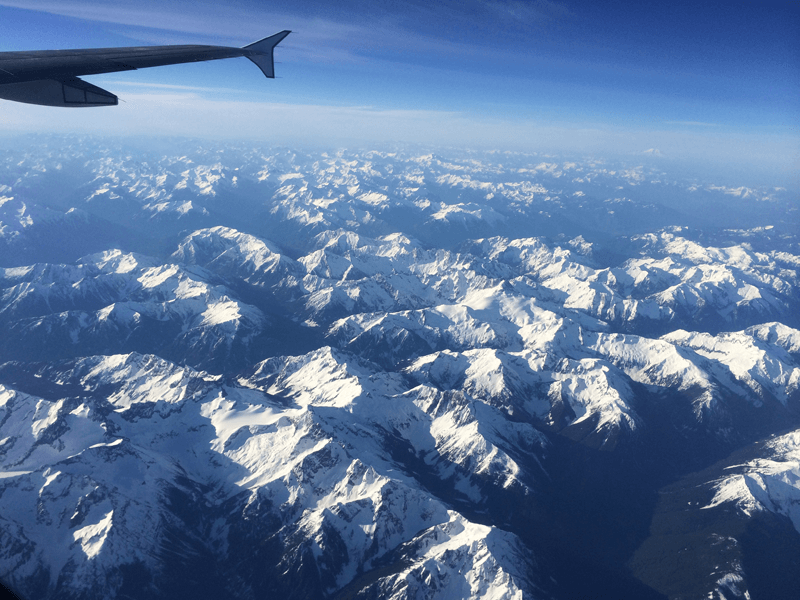 a beautiful morning flying over the Rocky mountains.

I reached a new kind of destination in 2016, something extraordinary happened while traveling solo, a certain soul-searching eagerness of your hearts makes you reflect often of the good times but deep inside travelers lies a dark secret that you don’t write about in postcards. While you’re crossing the world, seeking adventure for some of us travelers comes at the cost of routine comforts and organic friendships. It presents itself innocently enough, just a twinge as you’re walking a foreign street, a slight ache that’s probably just a little fatigue or hunger or maybe sun poisoning? It is a destination of the soul. 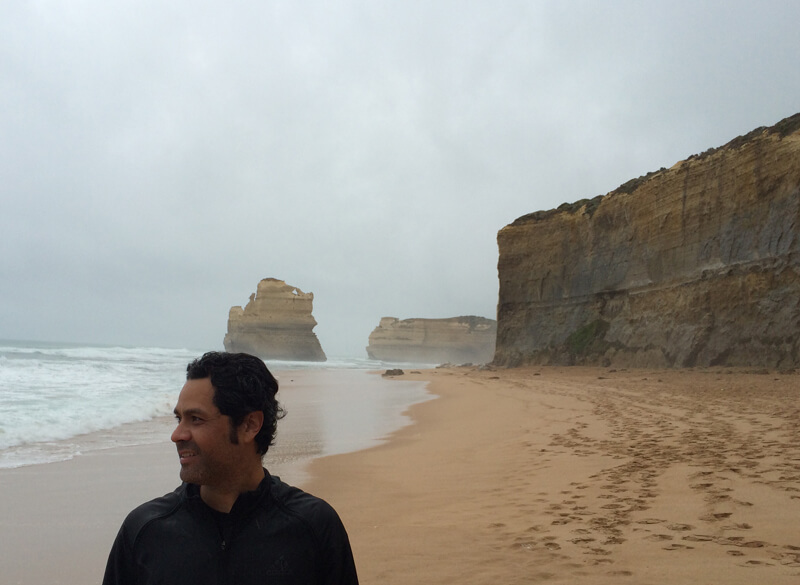