North Carolina, one of the original 13 colonies, is a state in southeastern United States. Often in the news for floods and hurricanes, this is actually a beautiful place that sees people from all parts of the world coming to witness its beauty from up-close. Whoever visits the Carolinas has only good things to gush about the place, which has a rich history and beauty. 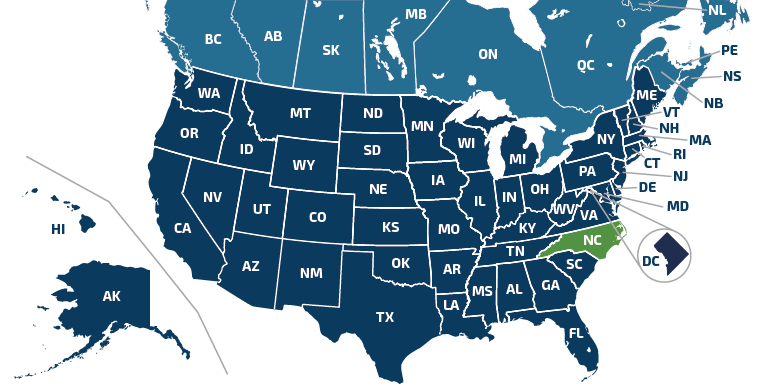 One of the original 13 colonies of the United States, North Carolina has an interesting history that never fails to captivate listeners. In ancient times, the eastern part of this state was underwater and the remaining was dominated by mastodons and wooly mammoths. Then the Native Americans came, who ultimately separated into 30 groups. In 1584-85, the first English colony of the New World was formed on the Roanoke Island by Sir Walter Raleigh.

With time, more European settlers came here and the native settlers mysteriously disappeared. It was not until 1789 that the state became the 12th one to join the U.S. Once dismissed as a Rip Van Winkle state due to the sluggish progress, this state is now a hub of major growth after the opening of the Research Triangle Park. 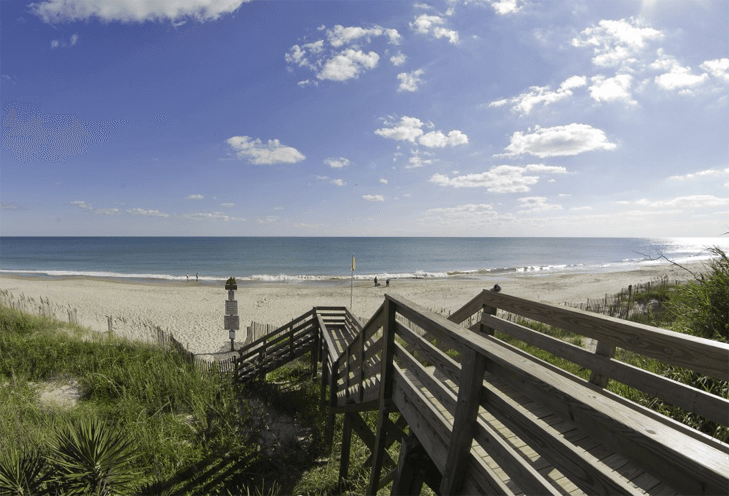 There are plenty of attractions and activities in North Carolina, which stands by the Atlantic Ocean. There are various attractions such as the Fort Fisher State Historic State, NC Aquarium at the Pine Knoll Shores, plenty of lighthouses and other natural arcades, which offer a glimpse into the nature and natural life of the state. One can go to the Freeman Park for a 4-wheel drive or take a hike at the beautiful Carolina Beach State Park. One can visit the colonial capitol building of NC, Tryon Palace. Research Triangle Park between Chapel Hill, Raleigh and Durham offers an idea about the technological progress that NC has witnessed. The beaches are fantastic places to soak in the sun, and indulge in surfing, sunbathing etc.

Those who love old maritime history and ships will find the North Carolina Maritime Museum, which stands at Beaufort, to be the best place to visit. One can learn about the history of the famous pirate Blackbeard who was killed off the coast of North Carolina in 1718. He was one of the most dreaded pirates to have ever sailed on the Atlantic Ocean. 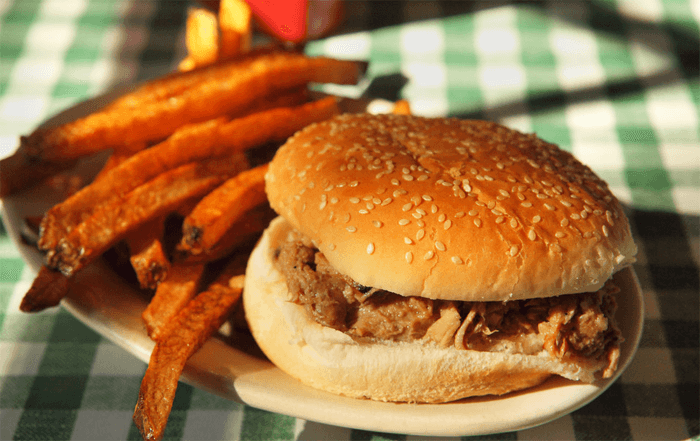 There are plenty of drinks and foods to be enjoyed in this place. Visitors to North Carolina can relish fresh fish, steamed blue crabs, steamed hush puppies and more. The hush puppies in this area are iconic, and cannot be missed for the world. Oysters, shrimp, crab and North Carolina pull pork are some of the most favorite food in this place. Hamburgers, salad sandwich and crab cakes can make amazing lunch for guests. Whoever loves seafoods will face no dearth of options in NC, considering the wide range of food that is served in the local eateries and restaurants, which have sprung up close to the beaches here.

The state is derives largely from English settlers, along with Scots and Irish, German Moravians settled in the piemont around the 1800s, bringing baking traditions that includes buttery short bread and spice cookies. Early black slaves from Africa and the Caribbean brought a taste for spices, greens, sweet potatoes and other vegetables.