The Kimberley area in South Africa is void of high mountains ranges, instead the Northern Cape landscape is characterized by vast arid plains with outcroppings of haphazard rock piles,. with vegetation of low shrubland and grass, and trees limited to water courses. Yet this land as harsh as it may seem hold a true beauty unmatched by any other. 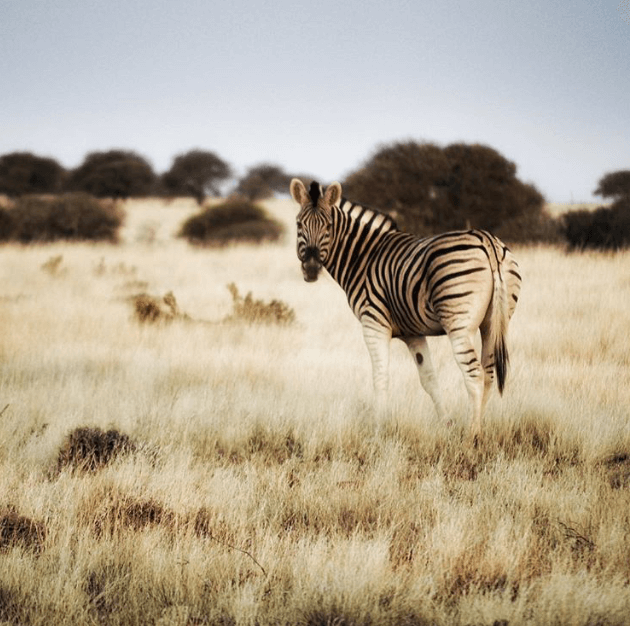 The province has a wealth of national parks and conservation areas. Photo by Anina Clements.

The cold Atlantic ocean forms its western boundary and the Ai-Ais Richtersveld Transfrontier Conservation Park spans the border with Namibia, with some of the most spectacular scenery of the arid desert environments in southern Africa. 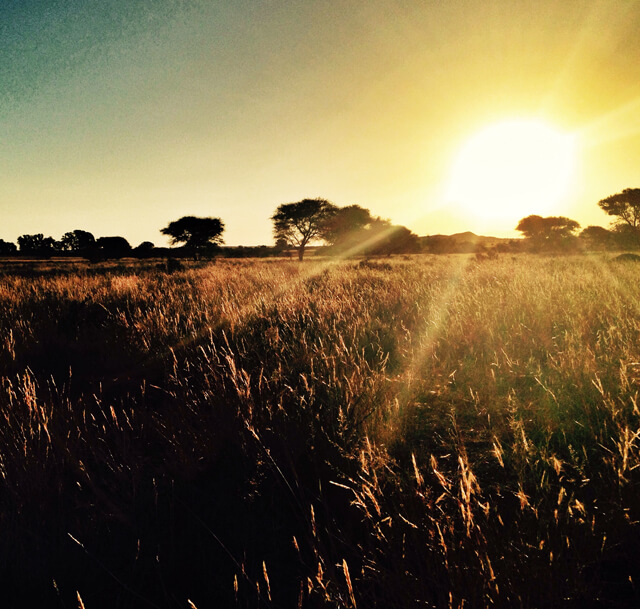 Grassland basking in the African sun. Photo by Anina Clements.

The vast Northern Cape is by far the largest province, slightly bigger than Germany. Taking up nearly a third of South Africa’s land area, and an extremely roomy and envious population density (a little over 1-million people) of three people per square kilometer. 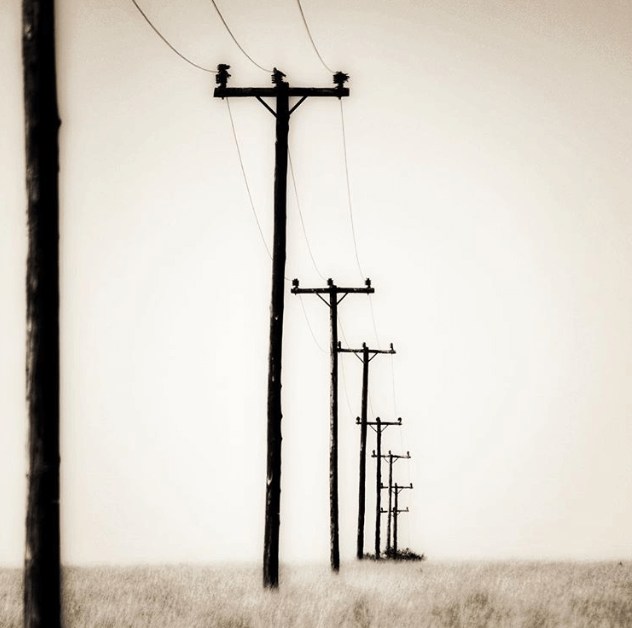 The province has a semi-arid region with little rainfall in summer, cold and frosty in the winter, with extremely high temperatures in summer. 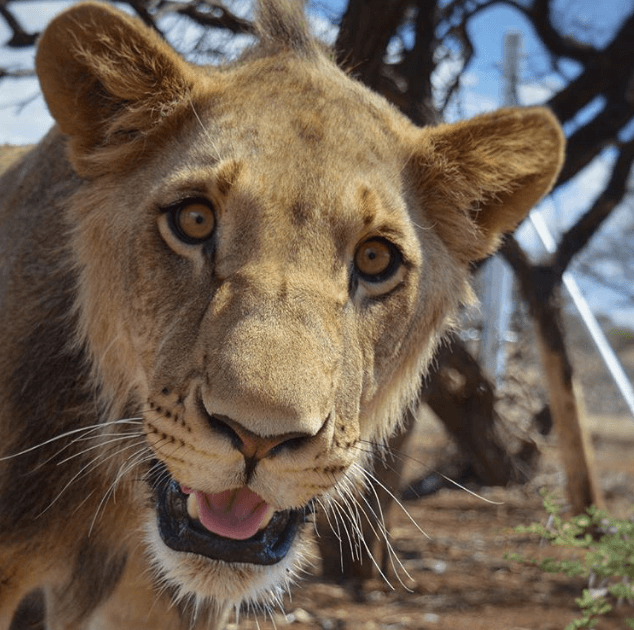 Unfence wildlife in the largest remaining ecosystem in the world. Photo by Anina Clements.

This untouched wilderness is home to the famous black-maned lions and pygmy falcons. 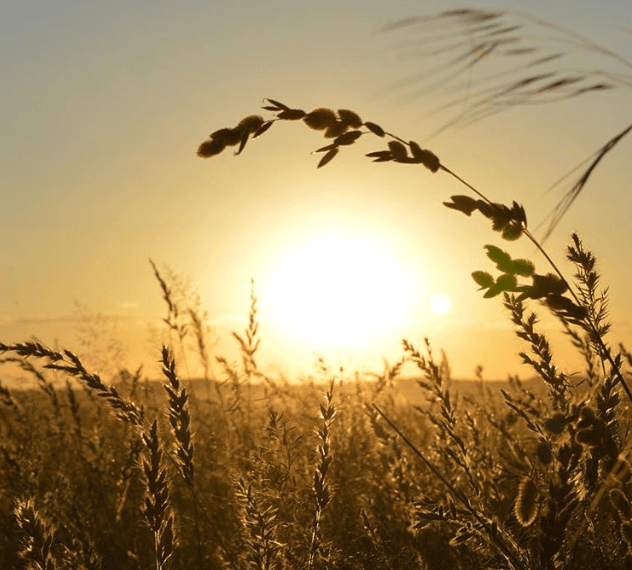 Besides being one of the most important diamond mining town its unique vegetation and star-studded night skies makes Kimberley a magnificent place. 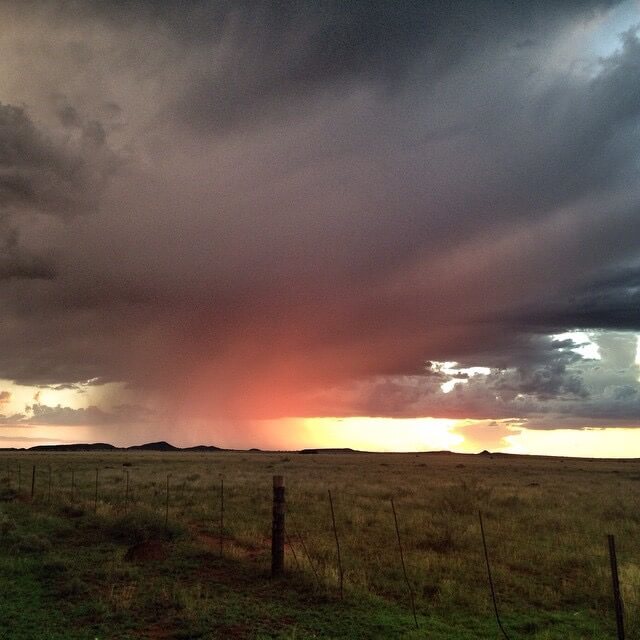 A storm n the distance. Photo by Anina Clements.

If you long for wide spaces this is the place for you. Offering an escape into the soulful and silent wilds of the flatlands. 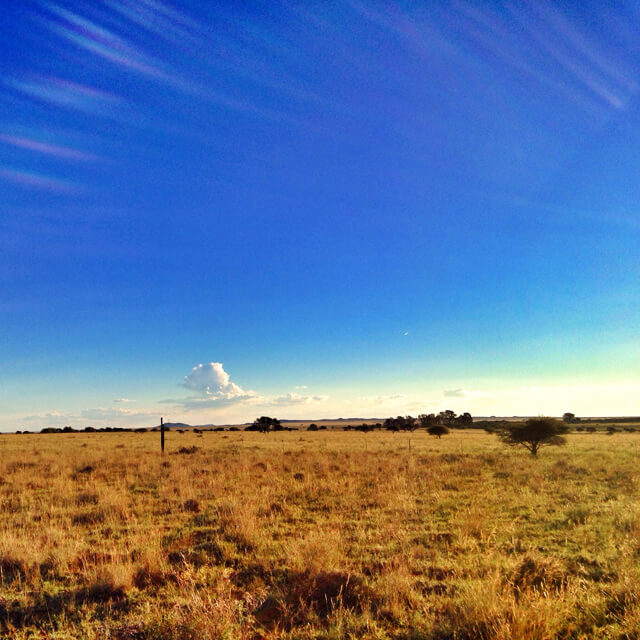 The sun-drenched landscape makes it hard for everyone humans and animals alike but sunlight is life you cannot deny. 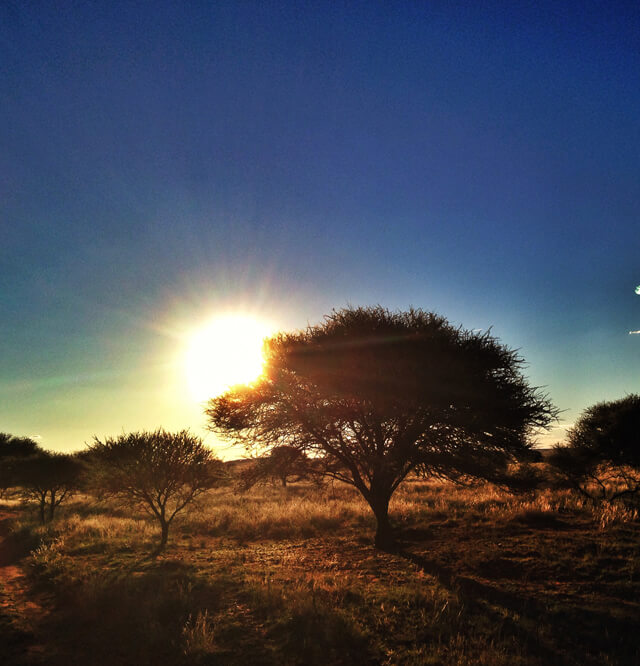