Ok, seriously! when was the last time you saw on the map or heard of Durban?,. the South African city with an amazing beach Durban!! you’re like what?.. right?.. well let me tell you the shocking experience about this medium size city on the Southern hemisphere. Chances are, you will never set foot on the African continent just to go to the beach right? On the contrary, Durban’s beaches lie along a stretch of golden sand, known locally as the Golden Mile. From Blue Lagoon’s fishing spot to the sunken Vetch’s Pier, a host of flat, sandy beaches invite you to set down an umbrella and towel and while away hours in the sun. 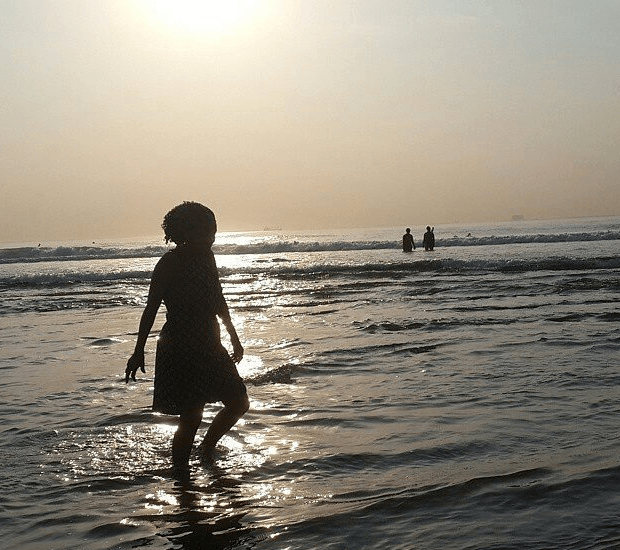 Enjoying the warm water and the soft sand.

Warm and sunny 320 days a year, premier beaches in Durban include body boarding hotspot, North Beach, and swimmers’ delight, South Beach, while Bay of Plenty and Dairy are top surfing breaks. Swimming takes place at all of these beaches, closer inshore.

Durban is a natural paradise known for its gorgeous coastline of sun-kissed beaches and subtropical climate, situated on the eastern seaboard of Africa. The City is built around one of the busiest ports in Africa and our people are our pride. Its an elegant, mature and ambitious city. It is a trendsetter in offering great lifestyle, speckled with adventure activities, blessed with natural beauty and is an astonishingly livable city. 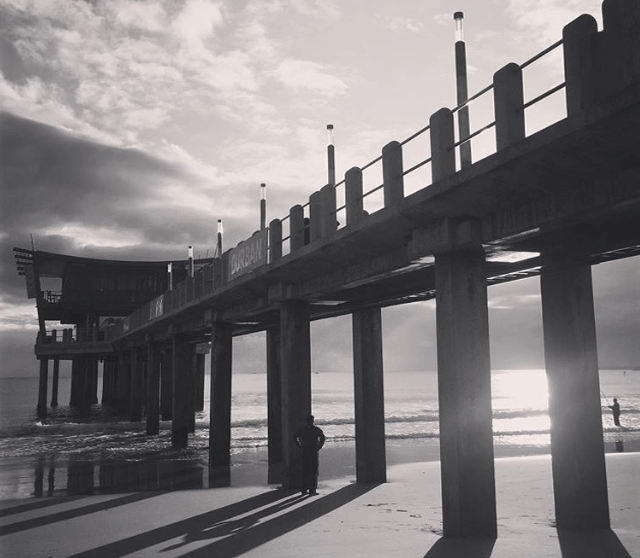 Sunsets are an amazing activity to enjoy from the beach. 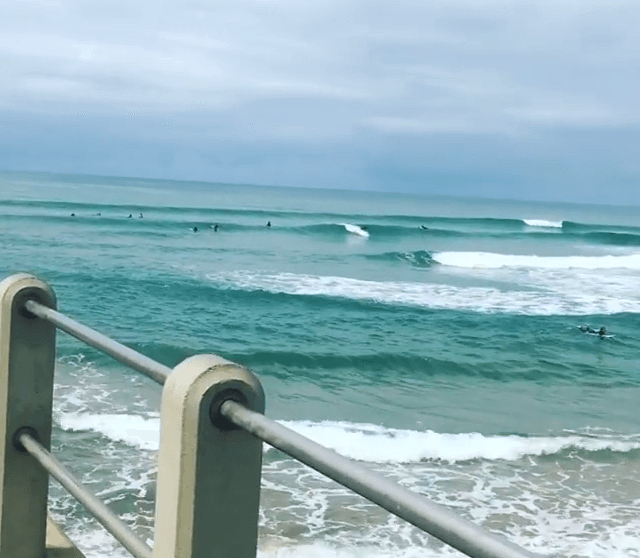 Durban is one of the top surfing destinations in South Africa.

Addington Beach, close to the harbour entrance at the southern end of Durban Bay, is more protected which means smaller waves and a flatter contour that lends itself to learning how to surf. 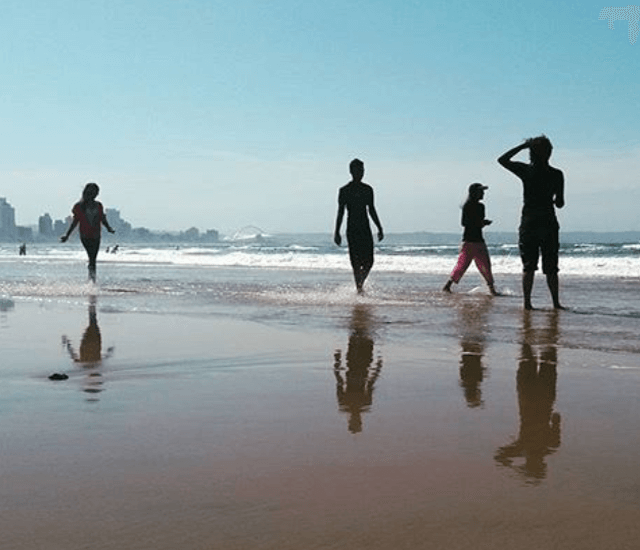 Walking on the beach.

The beaches of the Sapphire Coast provide plenty of opportunities to enjoy Swimming, surfing or Fishing. 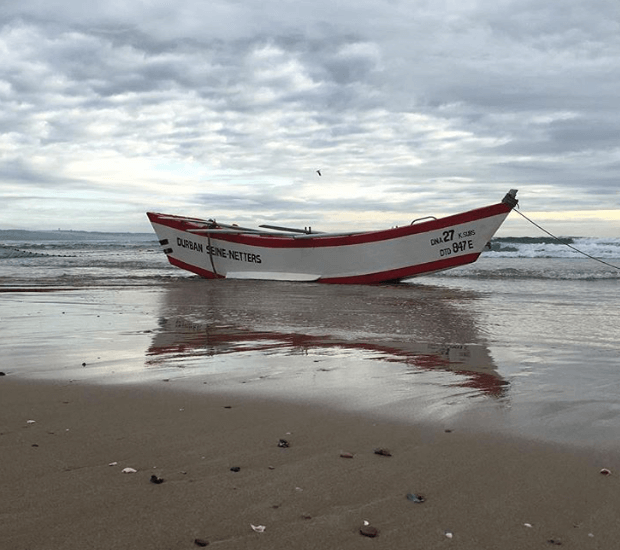 Experience how the locals do it.

From sunrise to sunset Durban coastline gives you a calming feel whether you’re a holiday maker, sporting or business person. From kayaking to Jet skiing or paddle boarding, sun basking or just enjoying the view from the water. 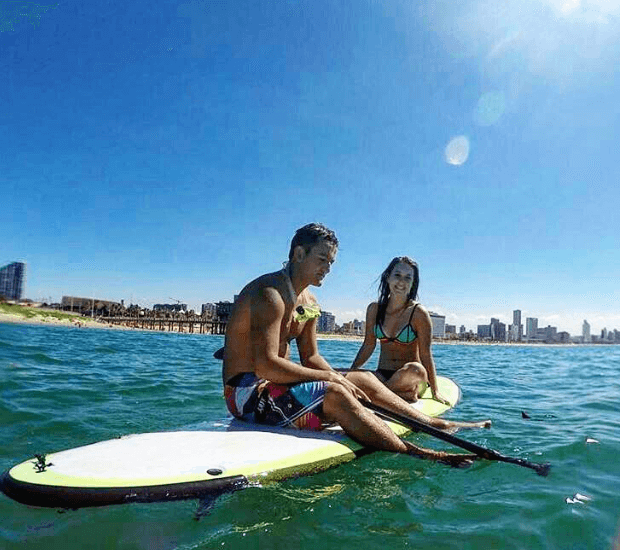 Paddle boarding is popular among the locals.

Durban is famous for being the busiest port in South Africa. A tourist mecca in its own right because because of the city’s warm subtropical climate and extensive beaches. has a population of almost 3.5 million, making the combined municipality one of the biggest cities on the Indian Ocean coast of the African continent. The city from the pier.

There are other attractions you can enjoy while in Durban and treasured the city’s rich history. The double-decker bus famously which is also known to many as the famous topless bus, will take you on a three-hour tour of Durban that includes the beachfront, uShaka Marine World, Emmanuel Cathedral, Victoria Street Market, Burman Bush, Blue Lagoon and other sites of interest. 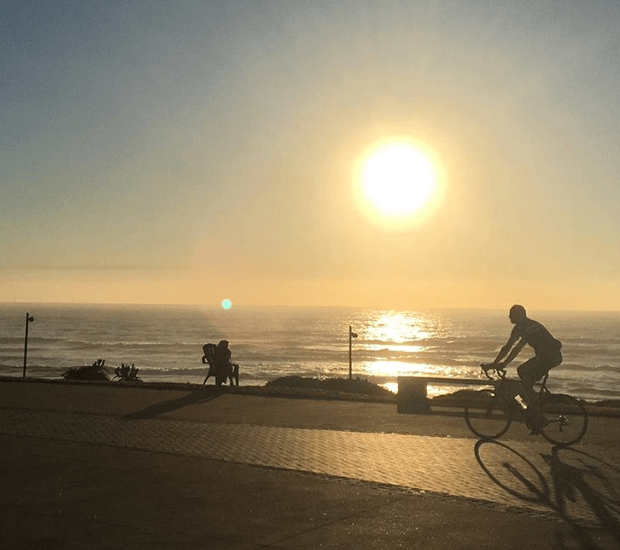 Taking a stroll on a warm and brisk fall day.

Down the South Coast you’ll find a selection of pristine Blue Flag rated beaches including Hibberdene, Margate, Marina, Umzumbe, Ramsgate, Lucien and Trafalgar. The town of Amanzimtoti (meaning ‘sweet waters’ in Zulu) is said to have been named by the great Zulu King Shaka after tasting the fresh water that flows out of the hills at this scenic spot. 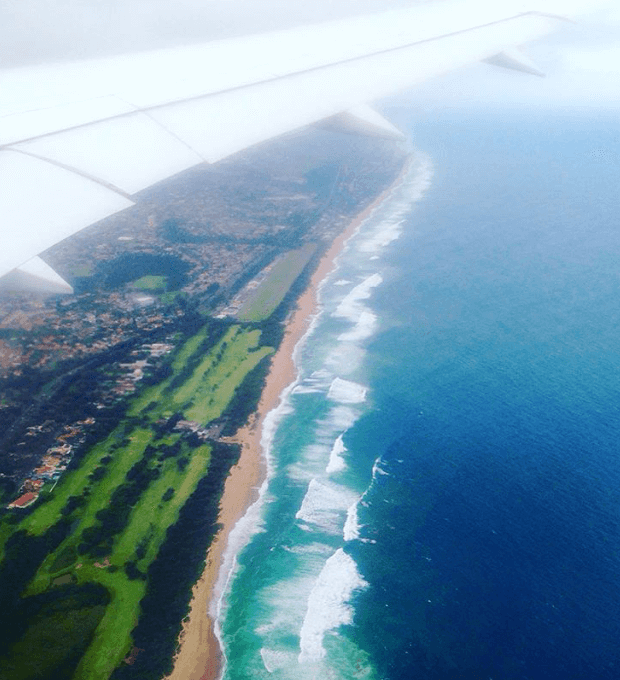 A windy day on our arrival but the beach its a refreshing view after a long flight.

Durban’s year-round sunny climate and lush, natural environment provide a pleasant backdrop for the numerous golf courses to be found close to the city. From sea views to indigenous forest and even some courses with wild game, golfers will endure many challenges and memorable holes to test their abilities. You could spend a week or more in Durban and play a different 18-hole course every day, and the 19th-holes are also legendary.

A couple of Facts