Whether your studies take you south or across the ocean, you’ll likely have a transformational experience both inside and outside of the classroom. It’s worthwhile to keep in mind that Spanish, like English, changes dramatically between countries, and you’ll be able to keep learning new words, phrases and slang every time you visit a new place. Your education is never finished, but these options should at least give you a good head start. 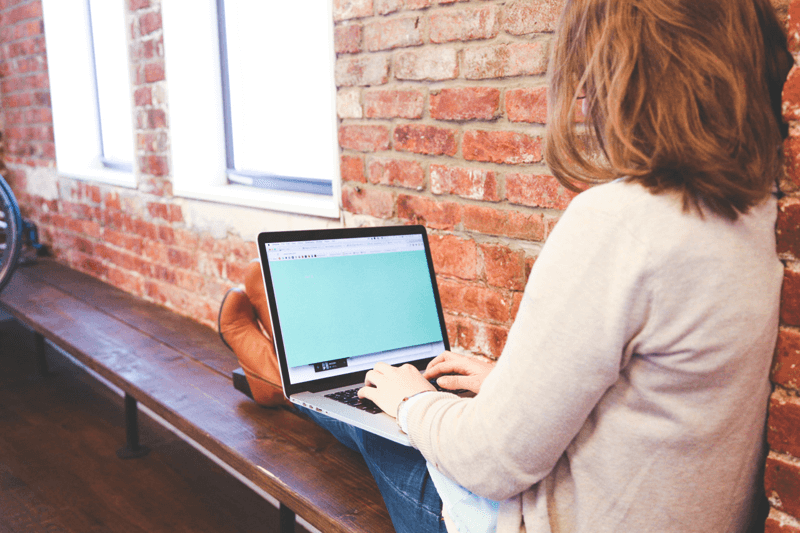 Spanish schools are popping up everywhere even online.

Trying to pick up random words by hanging around your local Central American market doesn’t seem to be working fast enough, so it’s time to take charge of the situation and actually learn Spanish in a slightly more formal setting. The first language of 20 countries and more than 400 million people around the world, Spanish has the world’s second-highest number of native speakers and is becoming increasingly important in many job markets – not to mention speaking it opens up a whole new world of friends to be made!

While there isn’t one perfect place to learn Spanish, there are major differences between all of the countries, and depending on your priorities, some may be a better choice for you than others. To help you decide, here are a few especially important categories. Buena suerte! 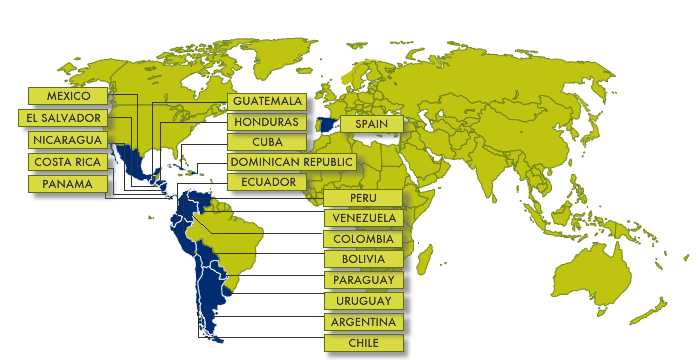 Where to Learn Spanish info chart

Best Accent: Colombia
Rolos (residents of the capital city of Bogotá) are quick to inform foreigners that they speak the best Spanish in all of Latin America. While this title is up for debate (coastal Colombians, for one, probably wouldn’t agree), it’s true that Spanish speakers in central Colombia have a minimal accent and talk relatively slowly, making their Spanish among the continent’s clearest and easiest to understand.

Though it’s taken a while, local folks have finally gotten wise to the huge language advantage they have to offer, and Spanish schools are popping up in the major cities faster than you can say “arepa con queso.” The government has even sponsored an initiative to market Spanish language schools as part of the country’s new branding campaign. Though there are benefits to all of Colombia’s cities, if you’re just here for the verbs you’ll probably be better off sticking with either sprawling Bogotá or cosmopolitan Medellín, as the accent on the Caribbean coast can be challenging for newbies.

Runners Up: Ecuador or Costa Rica. Residents of tiny Ecuador have a clear northern Andean accent and the pretty capital city of Quito alone contains nearly 100 Spanish schools, while the laid-back ticos of Costa Rica speak at a pace that won’t be too intimidating for gringo newbies. 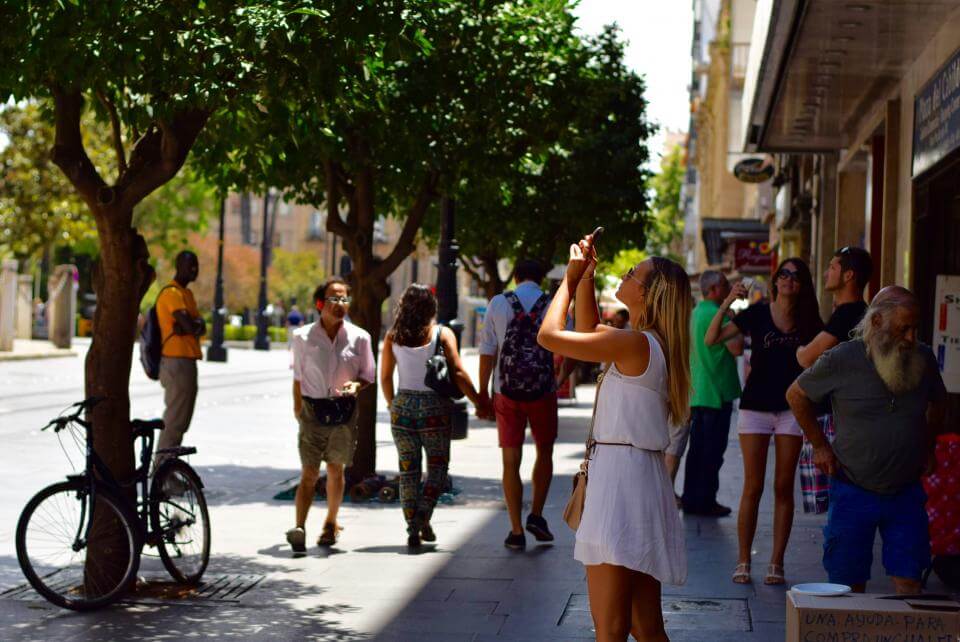 Colombia has one of the clearest accents while Guatemala its more affordable. Photo Tim Gouw

Best Bang for your Buck: Guatemala
One of Latin America’s most affordable countries, stunning Guatemala is an often-overlooked treasure of Central America, with most visitors passing through on a backpacking trip and relatively few choosing to stay. Despite its small size, the country has plenty to offer in terms of culture, outdoor adventures and, oh yeah, a few classes. The lovely colonial city of Antigua is a particularly popular spot for estudiantes. Though it runs a little on the touristy side, there’s a huge range of Spanish schools catering to visitors and you can find plenty to do during your time off. The cost of living in Guatemala, even in the cities, is a fraction of what you’d end up spending in a major South American metropolis like BA or Santiago, and the language works just as well here.

Runner Up: Landlocked and mountainous Bolivia has South America’s lowest cost of living, and you might even pick up one of the country’s 36 indigenous languages from the majority-indigenous population while you’re there.
Spanish is the 2nd most popular language spoken natively in the world, and is 1 of the 6 official languages of the United Nations. It is estimated that over 500 million people across the globe now speak Spanish as their primary language. 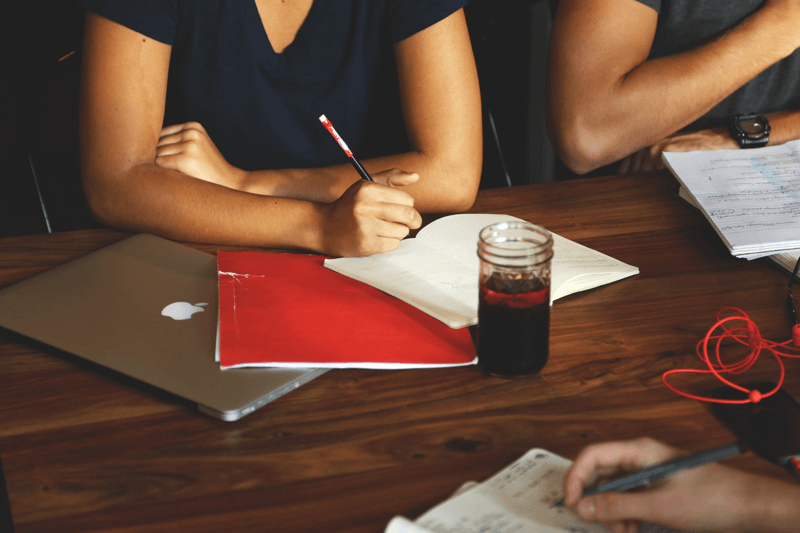 Spanish is the 2nd most popular language spoken natively in the world.

Best Distractions: Costa Rica
Sure, you’re here to learn, but nobody can possibly expect you to stay inside all day. When you’re not reviewing the past perfect or practicing rolling your r’s, you’ll need something else to do. With hundreds of miles of beaches on both coasts, ziplines strung through misty cloud forests and some of the world’s most impressive biodiversity, Costa Rica has so many extracurricular offerings that your most serious challenge might be making it to class on time.

Costa Rica’s largest city is the capital of San José, but even the locals will tell you to skip town as fast as possible and head somewhere a little more scenic – as in, pretty much anywhere else in the country. Costa Rica’s booming tourism industry means there are services catering to foreigners almost everywhere, so it shouldn’t be hard to find a decent spot with a few language classes. Take a look at surfing town Jacó, the northwest beach region of Guanacaste or the northern cloud forest of Monteverde to make sure you’ll be able to fill up your free time with enough activities.

Runner Up: Argentina has such a vast range of natural beauty and attractions that you could visit a different part of the country every weekend and still leave with an unfinished travel bucket list longer than the Andes. 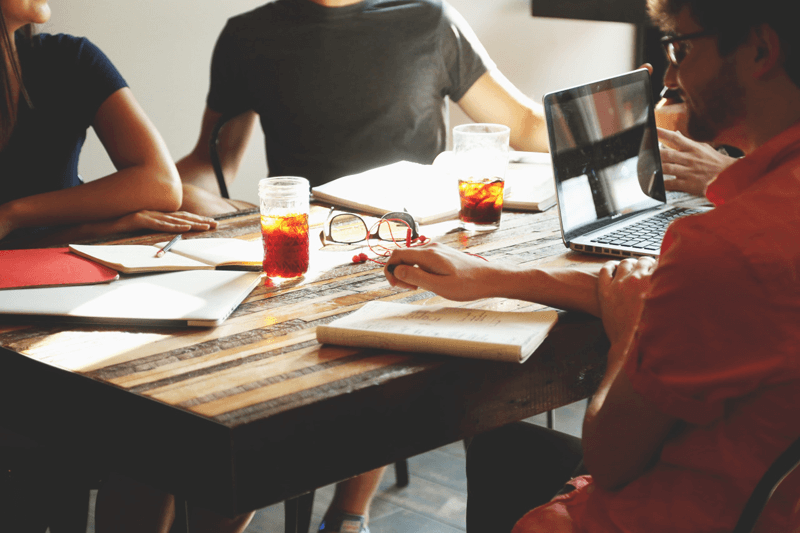 The teaching style of your Spanish classes will play a major role in your final decision.

The teaching style of your Spanish classes will play a major role in your final decision, and will particularly affect your academic success with the program. It has been proven time and time again that students respond to teaching in different ways, so making sure you capitalize on the best method for you is crucial. Buena suerte!