I know some of you are freaking out at the possibility of Trump becoming president, believe me, it’s Canada who will need to build a wall! Just in case of that happening I’ll tell you about a couple of places you might want to consider living in exile for the next four years or until the fire is put out. One of the top destinations I recommend you to flee for a while is Montreal. 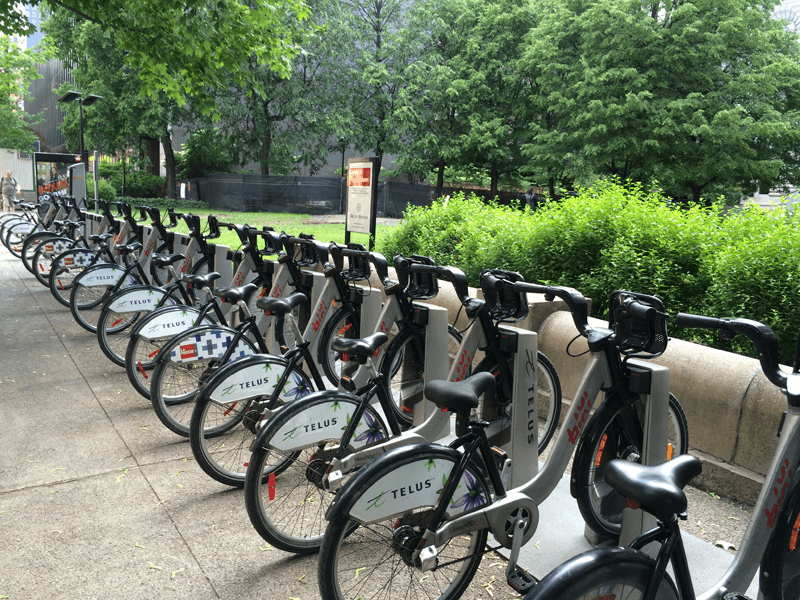 Montreal by bike, tour the city at your own pace.

Canada is just like America. But better. A safe and stable country is a politically stable and a peaceful country. Their healthcare is second to none. Free healthcare starts when you are born and stays with you for life. And their education system is excellent, with lower cost compared to most English speaking countries. Also, the country has 38 National parks.

As a bilingual city, Montreal is the ideal place to base yourself to explore the rest of the country. It has everything ranging from great educational systems, nightlife, and public parks. It feels relatively less crowded for a big city. Plus if you from the east coast you are on the same time zone. Cost of living is 40% cheaper here compared to major cities in U.S.

“You went to Colombia?” “Isn’t it dangerous?” “Are you missing an organ now?” “Did you make any deals with a drug cartel?”

I’ve come across many different people during my travels this year; interacted with both fellow travelers and locals alike. And I’ve picked up on a fairly common theme. A mere mention of Colombia immediately stirs up the stereotypical fear of drug infested, unlawful country that has nothing to offer but cheap drugs and sex. Is Medellin safe for travelers?

Nothing could be further from the truth. Though when a country goes through such a dramatic period in history, filled with drug overlords flaunting extravagant luxury, and sophisticated drug supply chains with the power to control the lives of everyday Colombians, it’s understandably hard to remove that negative image from people’s minds. Is Colombia safe?

But Paisas (this is what they call the people from that state of Antioquia where Medellin is located) wants to put this period of history behind them and move on to greener pastures of their life; one filled with the hope of a better life for them and their future generations. One filled with tourism for this upstart city which is about to take off. 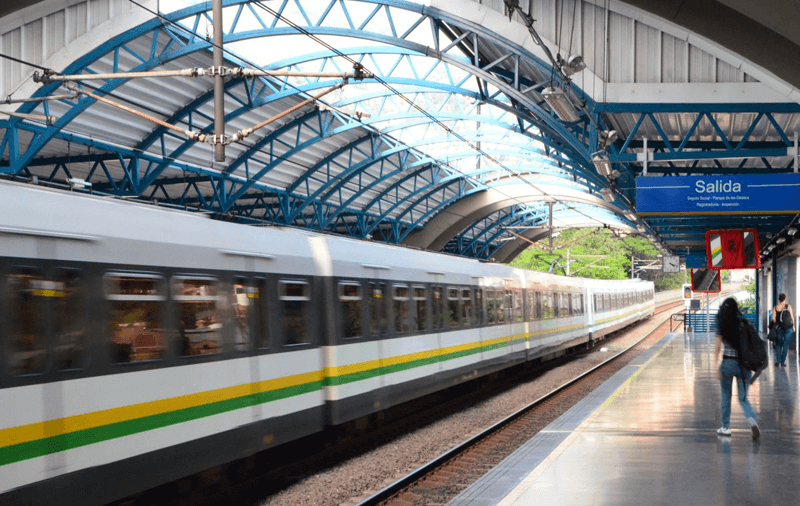 Medellín is the only city in Colombia that has a metro system. Photo by Robert Schrader

Colombia has well and truly come back from its gritty past. Now the economy is thriving. Medellin especially has made some smart choices in the recent past in terms of investing in developing infrastructure around transportation and public services. This in turn helped to curb and reduce violence and crime rate to a historic low. Is it safe to move to Colombia from America?

Medellin, the city of Eternal Spring boasts a moderate spring like climate all year around. Most of the public services like Sports stadiums are free to use, and the city has free public bicycle system (Encicla) that is open for citizens and visitors.

If you are from the East coast you are only one hour behind. Hospitals and medical services are advanced like in the western world but relatively cheaper compared to America. Pros of moving to Medellin include great all year weather, low cost of living (70% cheaper than the U.S), free public services, and world class healthcare.

I am personally not going anywhere as I’m already here but I would be leaning towards either Medellin or Montreal even the gorgeous cosmopolitan city of Melbourne Australia is a viable option as my next home base if I were you. Enjoy a little sun or exquisite french cuisine its up to you. After four years you can return back to the US because you know, there are a few awesome spots there too. Let me know in the comments section where you would flee for a while if Trump wins the presidency.