The 12th World Turtle Day is an annual event sponsored by American Tortoise Rescue (ATR). The day is organized to bring attention to turtles and tortoises around the world that are facing numerous challenges to their survival. 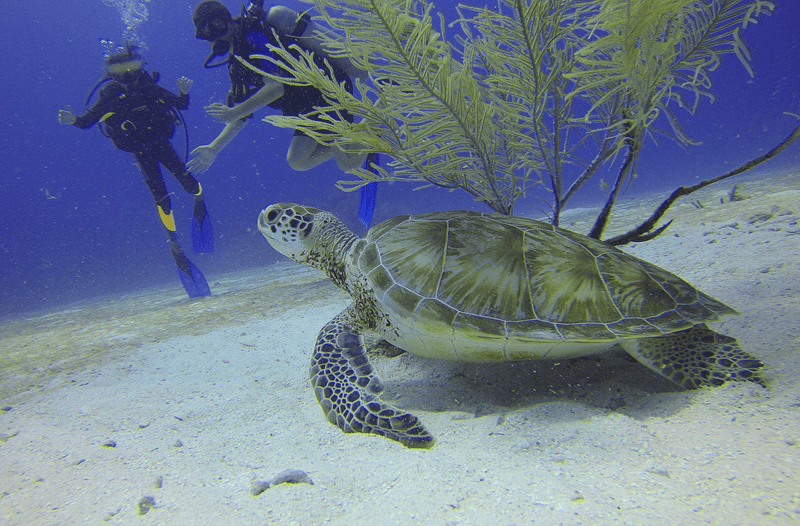 Never buy a turtle or tortoise from a pet shop as it increases demand from the wild.

“World Turtle Day was started 12 years ago by Susan Tellem and Marshall Thompson to increase respect and knowledge for the world’s oldest creatures. These gentle animals have been around for about 200 million years, yet they are rapidly disappearing as a result of the exotic food industry, habitat destruction and the cruel pet trade,” says Tellem. “We are seeing smaller turtles coming into the rescue meaning that older adults are disappearing from the wild, and the breeding stock is drastically reduced. It is a very sad time for turtles and tortoises of the world.” Tellem added that many sea turtles lost their lives in 2010 thanks to BP’s uncontrolled oil spill off the coast of Louisiana. “It’s a tragic example of putting profits before preserving our environment.

And turtles don’t just live in the sea, but in freshwater as well. There are only seven existing saltwater species, according to the World Wildlife Fund (WWF), of which three are classified as Critically Endangered by International Union for Conservation of Nature (IUCN) and three as Endangered. Of the 263 species of freshwater and terrestrial turtles, 117 species are considered Threatened, 73 are either Endangered or Critically Endangered and one is Extinct.

But there is hope for the embattled reptiles. Many conservation groups including The Wildlife Conservation Society (WCS) and WWF are working hard to protect the turtles. There are several areas of concern:

American Tortoise Rescue’s mission is clear. “Our ultimate goal is to stop the illegal trade in turtles and tortoises around the world. Our first priority here in the U.S. is to stop pet stores and reptile shows from selling illegal hatchling tortoises and turtles,” says Thompson. We also need to educate people who are unfamiliar with their proper care about the real risk of contracting salmonella from turtles. Schools and county fairs are no place for turtles. Wash your hands thoroughly every time you touch a turtle or its water, and do not bring live turtles into homes where children are under the age of 12.”

Here is a list of things anyone can do to help protect the remaining turtles and tortoises: