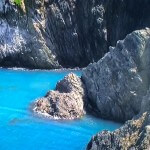 People have always been curious to discover the secrets concealed by the sea. We know that the ancient Greeks mastered the techniques diving for sponges and sea nails. But the seabed is still very much uncharted territory, and many people believe that the seas and oceans conceal the greatest mysteries of the planet.

On the Adriatic diving has a history as long as mankind’s dependence on the sea for its livelihood. We know, for example, that towards the end of the 19th century people from the island of Krapanj were using supple jackets when diving for sponges, However, it was two brothers from Slovenia named Ivan and Dušan Kuščer who popularized diving as a recreational pastime. They published photographs and writings documenting their underwater adventures in the 1930’s, when they explored the northern Croatian coast using diving equipment they had made themselves.

Why is it that people are so fascinated by diving? And what’s all the fuss about the Adriatic Sea? At first glance, the Adriatic may not look particularly colorful or rich in sea life compared with most tropical waters, for example. But as legions of diving enthusiast will confirm, the waters of the Adriatic definitely have their own wonders and offer plenty to explore.

This is one of the cleanest sea in Europe with a combination of characteristics that make it a wonderful heaven for divers. The Adriatic is shallow, warm ans salty. The sea bed is either rocky, pebbly or sandy, and the water is so transparent that in some places you can see for at least 60 meters. There are no strong tides to content with. However, there are strong currents in places, mainly in channels where the water surges between islands, as well as on the fringes of the islands.

Thanks to the forces of nature and history there is a great deal to be discover under the calm blue surface of the Adriatic. It is rich in flora and fauna, some of which is unique to these waters. The sea bed its made up of impressive underwater rock faces and reefs dotted with shipwrecks, archiological finds and even the odd airplane which has found its way down at the bottom. This fascinating world extends right along the length of the Croatian coast. 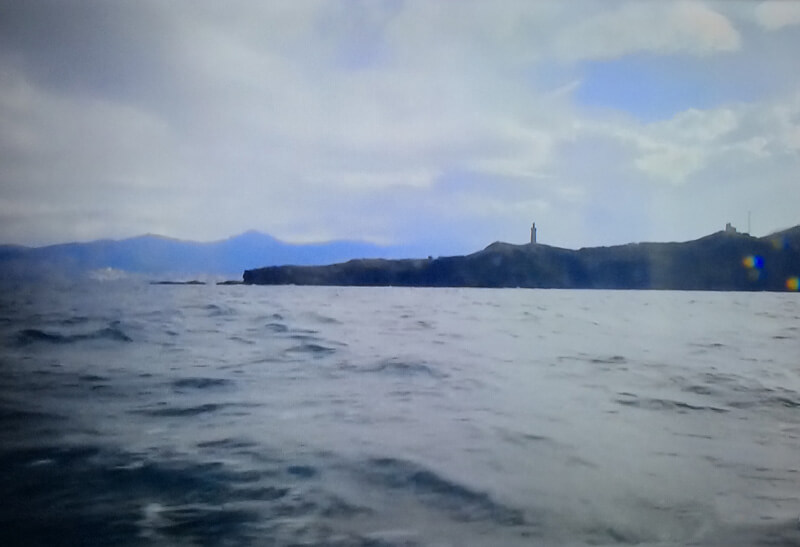 Apart from the exercising caution when diving in caves or other potentially hazardous locations, divers should be aware that diving is not allowed around harbors and moorings, areas with heavy boat traffic, military zones nature reserves, nature parks, thе Brijuni аnd Krka National Parks аnd thе islands оf Palagruža аnd Jabuka. Diving is allow at the Kornati and Mljet National Parks with a special permit.

You need prior permission from the ministry of Culture if you want to dive from the following locations: The islands оf Vis, Biševo, Svetac, Brusnik, Sušak, Lastovo аnd Palagruža. Around (wіthіn 300m оf) thе fоllоwіng shipwrecks: thе Szent Istvan, thе Corida-nus, thе BarenGautsch, thе S-57. The archaeological sites аt Žirje аnd Cavtat. So long as you have the right permit, you can dive by yourself or as part of a group. 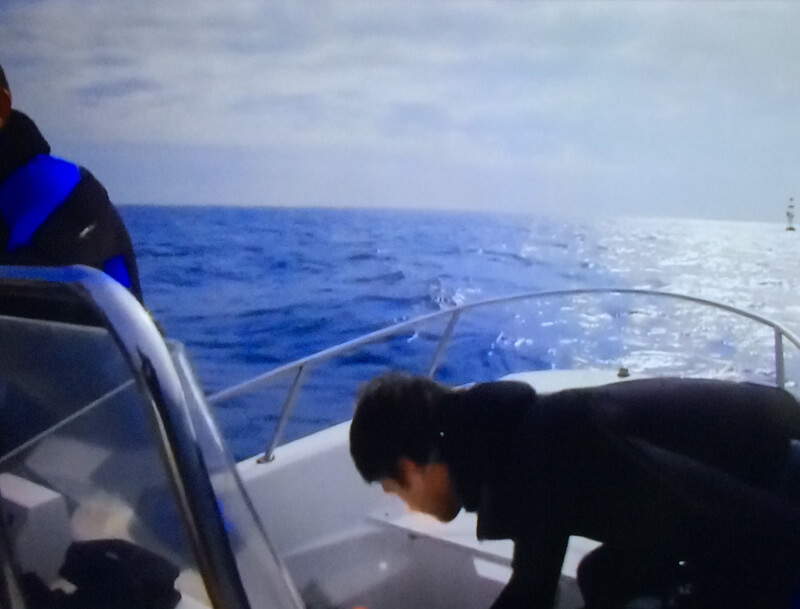 Diving on the sensitive Adriatic sea

If you’d like to take part in an organized dive in Croatia, contact a registered driving instructor, school or association (see list of diving centers at the end of this post). If you are going diving on your own, be sure to properly mark the spot where you dive with a surface marker buoy. Individual divers must get a permit which can cost up to 2,400kn, from the local harbor master’s office. Sports scuba divers must not attempt to dive to depths greater than 40m.

The Adriatic is not known for deadly sea creatures but there are certain species which can give you an unpleasant sting, so it is worth exercising caution. Do not try to feed or otherwise disturb sea creatures since they might be docile characters may become aggressive if they perceive you as a threat. It goes without saying that each and every diver is responsible for protecting the fragile underwater environment. Your aim should be to leave no trace of your dive when you finished.

Have you ever had a diving experience on the Adriatic sea? if so,. tell us about it!