I grew up near the ocean, the ocean was always a part of me, it becomes a big part of the lifestyle; people make their living from fishing, while surfing, diving, and family outings to the beach are commonplace activities. One of my fondest memories as a child in Nicaragua was to had the opportunity to witness migrating marine life like turtles and wild spotted dolphins in the open water. 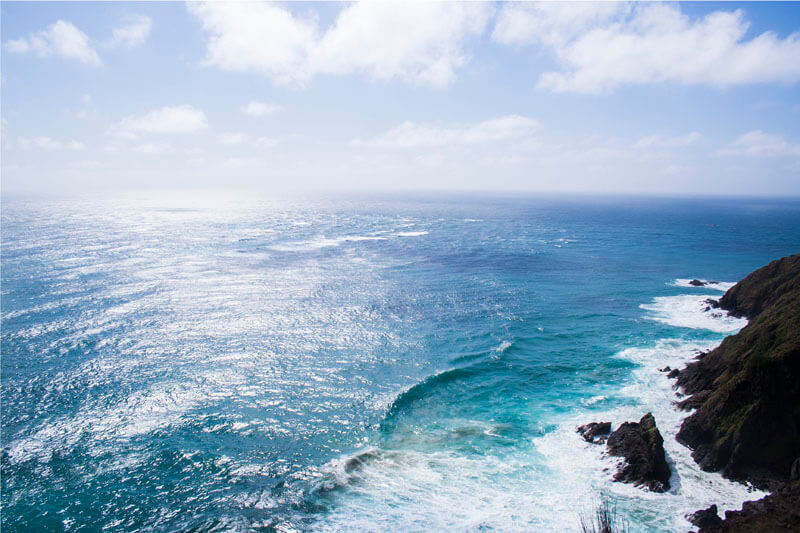 We should be concerned about ocean conservation in the same way you are about earth conservation.

Now I live in another part of the world surrounded by water, still witness marine life migrations of other kinds like orca whales and wild salmon. This experience brought home exactly how precious our oceans are and how much there is to protect. I deeply care about our oceans and its conservation, here are a few reasons why you should care too.

Oceans are the lifeblood of Earth, if they go, we go with them.
The ocean regulates temperature, generates half the oxygen we breathe, absorbs carbon dioxide (which reduces the effects of climate change), influences the weather, and essentially supports all living organisms on Earth. It’s often the means by which our food and shelter are transported from one place to another. Even more basic than transporting our food, the ocean supplies us with food — one-sixth of the protein we eat, in fact. 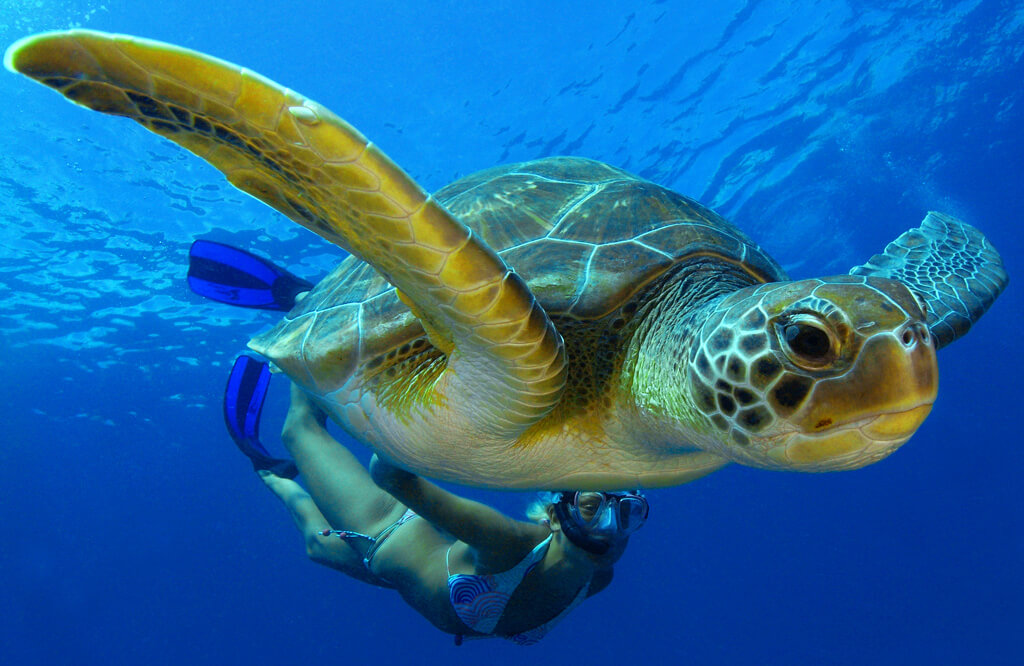 The ocean is home to some of our oldest and most unique species.

The ocean is home to some of our oldest and most unique species.
The first species of shark appeared over 420 million years ago, and sea turtles practically live forever (by human standards, anyway). But ocean species also happen to be the most vulnerable. For example, according to the World Wildlife Fund, there are only around 300 North Atlantic right whales left in the world, and threats like coral destruction, ocean acidification, and invasive species are only exacerbating the problems faced by marine life.

Oceans are the largest ecosystem on Earth and harbor tremendous biodiversity. Earth’s oceans make up over 90% of the habitable space on the planet, and researchers believe that 50-80% of all life is found underwater and we’ve barely seen any of it. According to the National Oceanic and Atmospheric Administration, only 5% of the ocean has been explored, potentially leaving thousands, if not millions, of species undiscovered.

Coral reef destruction will eventually mean no more diving / snorkeling.
I’ve seen the Great Barrier Reef, but there are plenty of people who haven’t and they would really like to one day, quick possibly tsome might just see it in pictures. Diving tourism is extremely popular, and it implies that people truly do value the ocean and marine life, even if only for the reason of enjoying it on a dive trip. 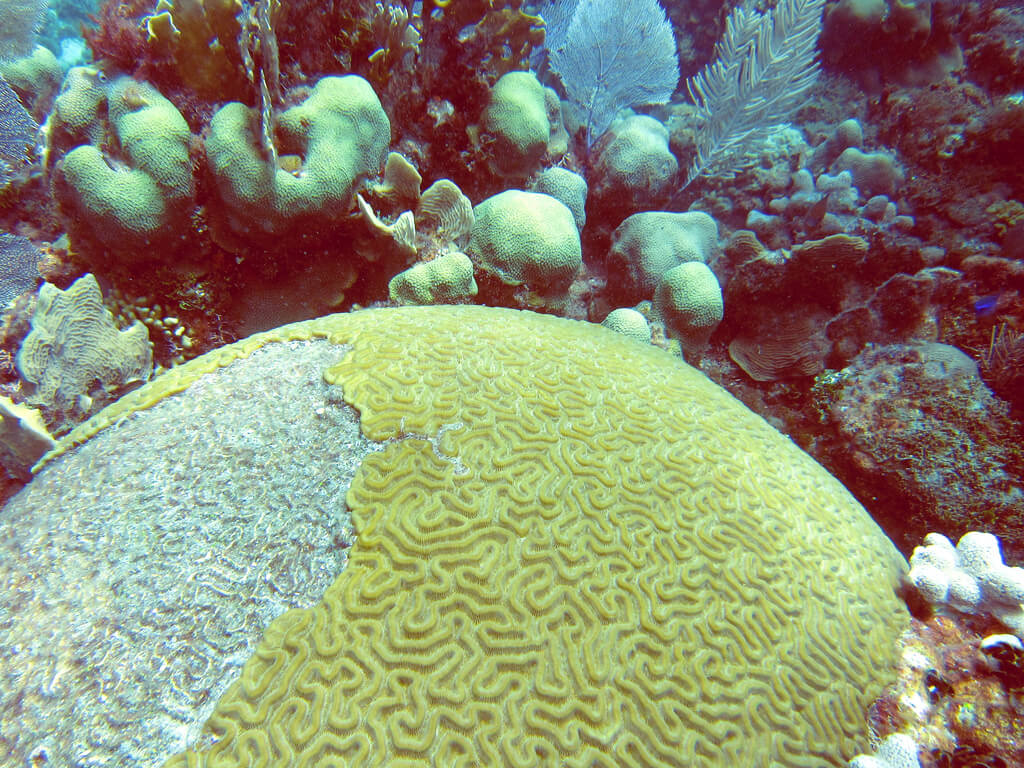 Tremendous biodiversity lies in our oceans.

Yet, there are a number of significant threats to coral reefs. One-quarter of the world’s reefs have already been destroyed due to pollution and climate change, as even marginal increases in ocean temperature throw off the delicate balances that keep reefs thriving. At the same time, part of this destruction is caused by travelers themselves — taking pieces of coral as a souvenir, more or less ‘invading’ these places rather than respectfully visiting them. Would you like it if someone takes something that’s precious and significant value to you every time they visit your house? ..didn’t think so!. All people need is a little., actually let me refrain that, a lot of awareness because the more inform we are the better for all of us. 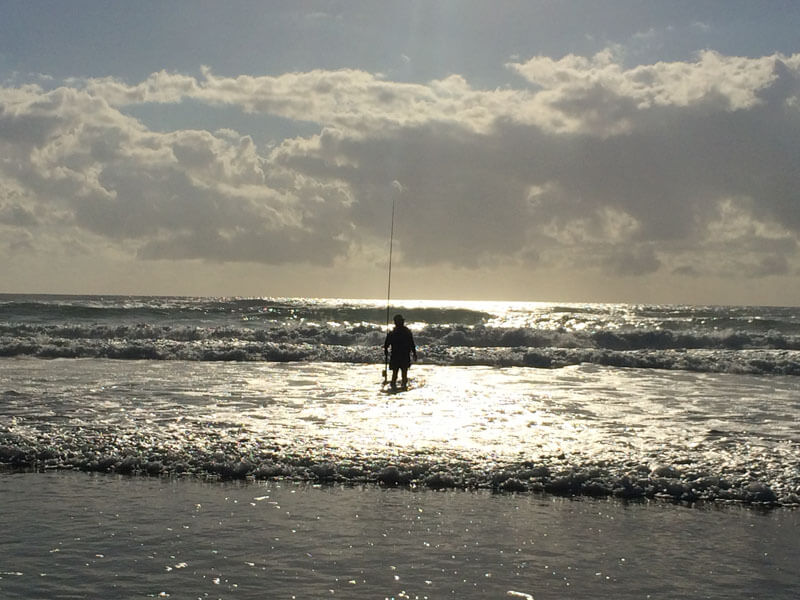 We significantly depend on the health of our oceans.

You should be concerned about ocean conservation in the same way you are about earth conservation because we all can make a big difference. Don’t exploit marine life, take care of the beach you surf or tan on, stop using as many plastic products as you can possibly can, don’t support restaurants that serve dangerous species on their menu, specially shark fin soup, its just a myth is good for you.