When I went to China a few years ago i heard of things being confiscated specially photography and videos. Trey Ratcliff from Stuck in Customs made this really awesome video recently with a quadcopter. All the footage was shot with a GoPro. Beijing is the seat of all Chinese government power. So, deciding to fly a drone over China is kind of like Luke Skywalker deciding to ride his landspeeder on the Death Star. There are multiple “rings” that encircle Beijing. The first ring is the Forbidden City. The second ring has many monuments and other houses of government. It’s kind of like Ottawa Canada., except with less communists. 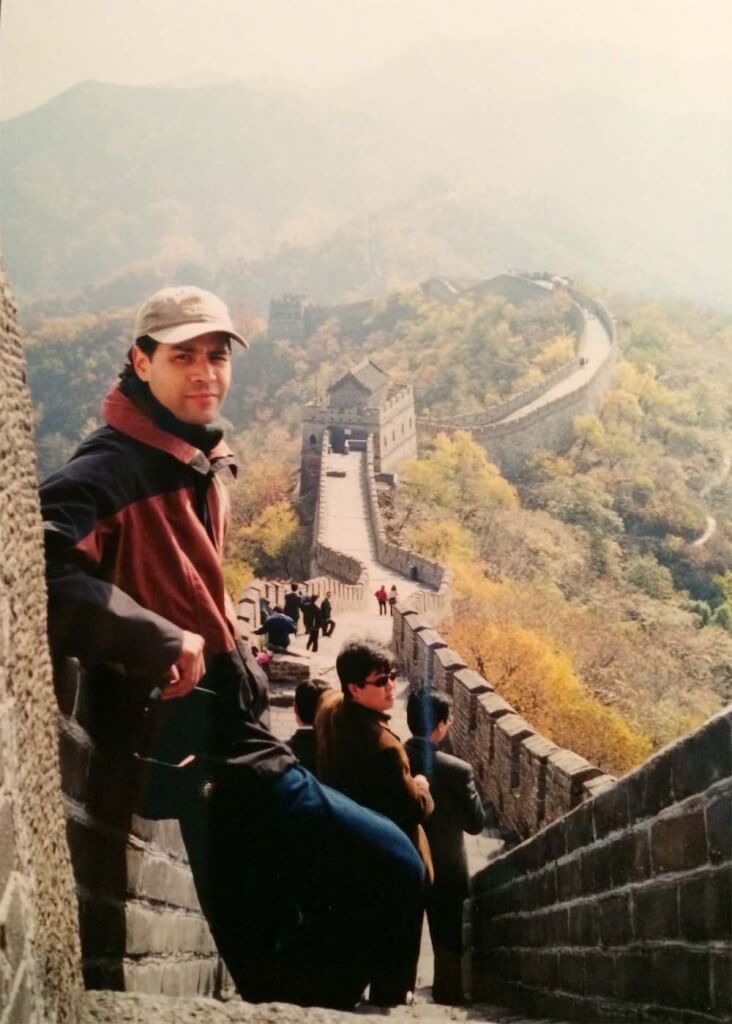 The quadcopter along with the footage got confiscated. After a rather lengthly explanation he was cleared of all wrong doing but not without editing some of the footage from the Chinese Government. Regardless the video is fantastic and though I post it on my blog for you to enjoy. I put some of my favorite photos of my trip at the bottom of this blog post! 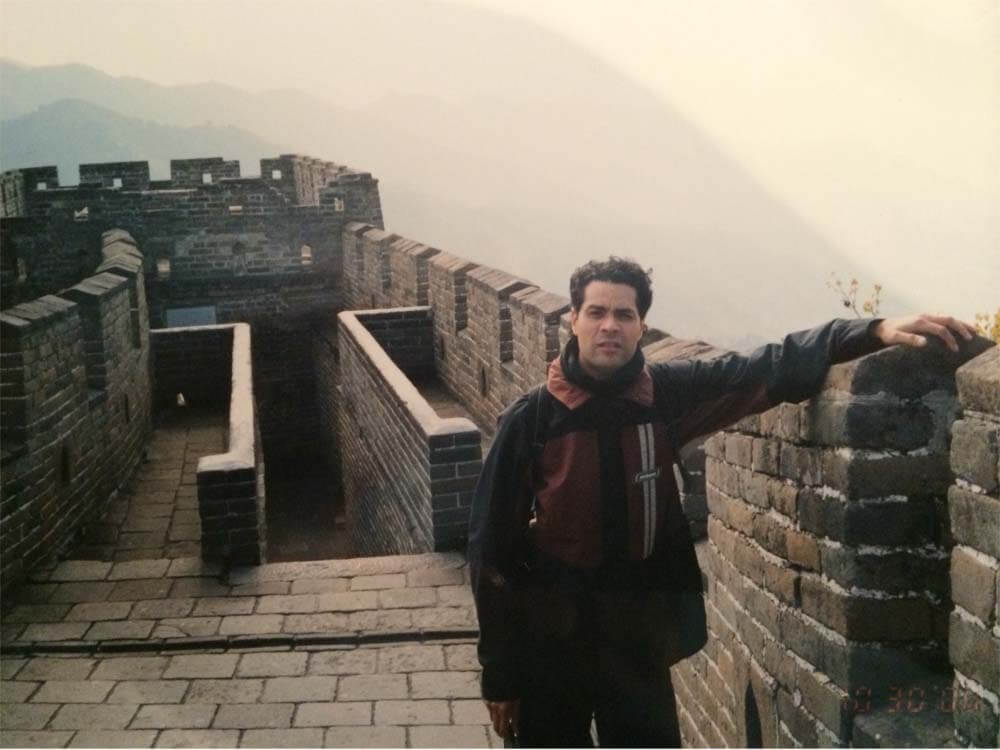 Beijing, raw and forbidden even from the air2

The great wall, amazingly beautiful,. I went to this spot away from the tourist trap zone. Joe (Jin Yu) our taxi driver from Beijing was awesome, very honest and he got to practice his English while driving four of us to the site. He dropped us off at an unassuming entrance of the wall where we had to climb a good set of stairs to the top, he said he couldn’t go with us because he didn’t want to leave his car park by itself.. uhh uhh red flags were all over my instinct but then he gave us his phone to use in case someone would give us a hard time.

Beijing, raw and forbidden even from the air3

So we made it to the top, and there was this guy dressed in a Genghis Khan costume, no English at all but none matter, he managed to make all of us pose for pics with him and them charge us for it. Of course we didn’t pay him, we started walking then he got aggressive. My friend Alida gave him 10 yuan while I dialed Joe’s (Jin Yu) number on his cell phone. Long and behold Joe started to yell at the guy on the phone. Later Joe told us that we were reasonable customers from Canada where he has a cousin. Guess he didn’t wanted to get a bad wrap back in Canada or something.

We enjoyed the rest of the day with no hitch, we walked about 2 km of the wall on a fresh Autumn day, taking our time, taking it all in from such amazing structure. Couldn’t help feeling as if the real Genghis Khan was watching us from one of the towers.