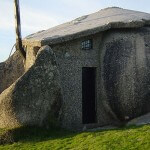 Note to self: If you ever build a weekend cabin, don’t make it so unique that it becomes a tourist attraction. In 1974, Vítor Rodrigues built a family retreat in the Fafe Mountains of Portugal by connecting a series large glacial erratics with stone and mortar. It has become so popular, though, and the Rodrigues clan is so rarely there, that they’ve had to make the glass bulletproof and the door thick steel to keep looters and vandals at bay. Maybe a nice traditional log cabin the woods next time. 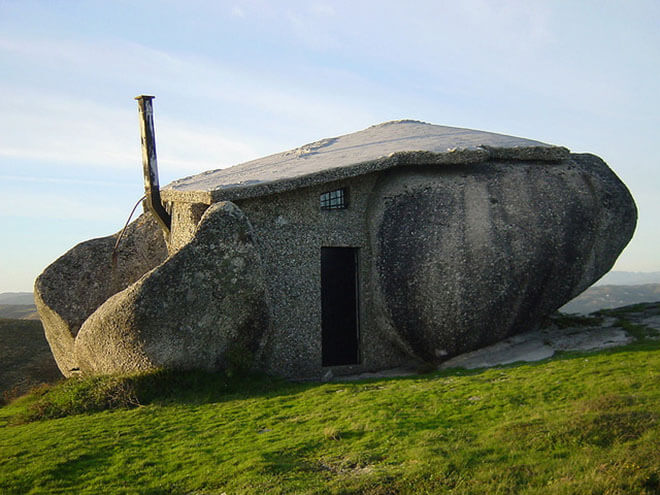 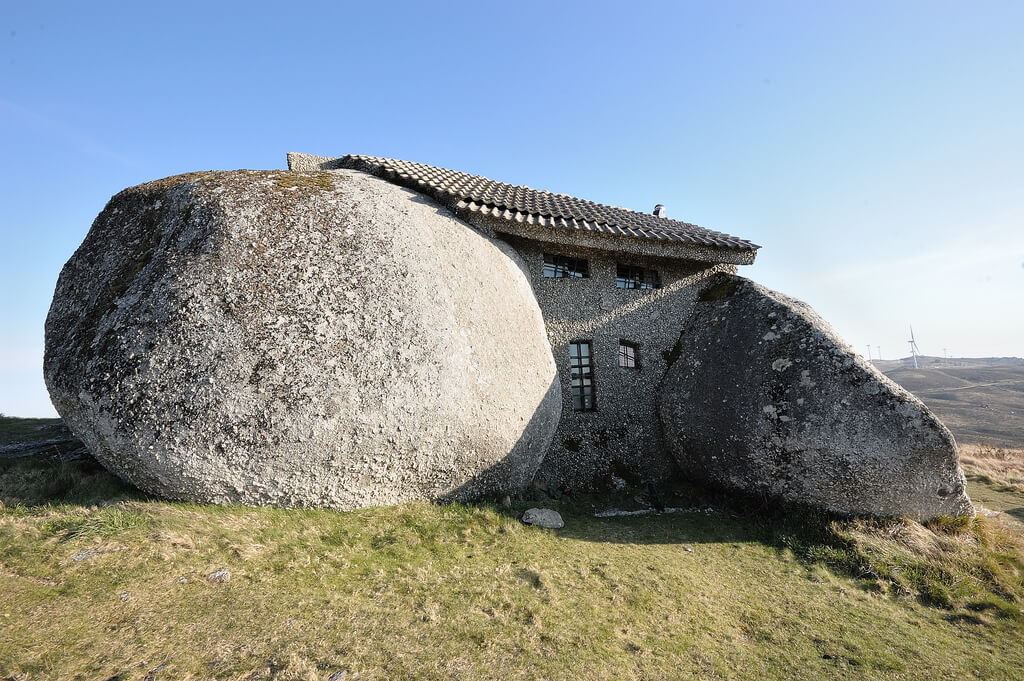