No long ago I wrote a song about a few places that needed a voice of awareness to help recognize the beauty being destroy by man’s development wrath. 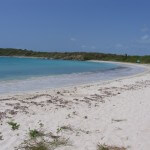 Writen from what a local would say if facing a foreign corporation raping the local’s land.. ” I don’t want to see ”…..” in my land anymore.. I mentioned Guantanamo (the US military base), No to another Canal in the isthmus of Central America (Nicaragua) and Vieques. This latter one was ocupied by the US navy as their firing range and military practice facility. A lot of Puerto Ricans felt betrayed and angry that this beautiful paradise was being use for such banal activities.

Floating in a political no-man’s-land between US statehood and outright independence, Puerto Rico is an archipelago made up of four significant land masses, only three of which are inhabited: the heavily populated main island and its two eastern siblings, Vieques and Culebra.
Divorced from the clamour and commercialism of the crowded “mainland”, the latter two islands – both reachable by a 90-minute boat ride from the port Fajardo – purpose fully shun Puerto Rico’s default attractions of golf and gambling. The islands lay claim to broad unblemished beaches, vigorous expat communities and a spirit of seditious nonconformity, borne in part out of the islands’ recent histories as firing ranges for the US Navy. 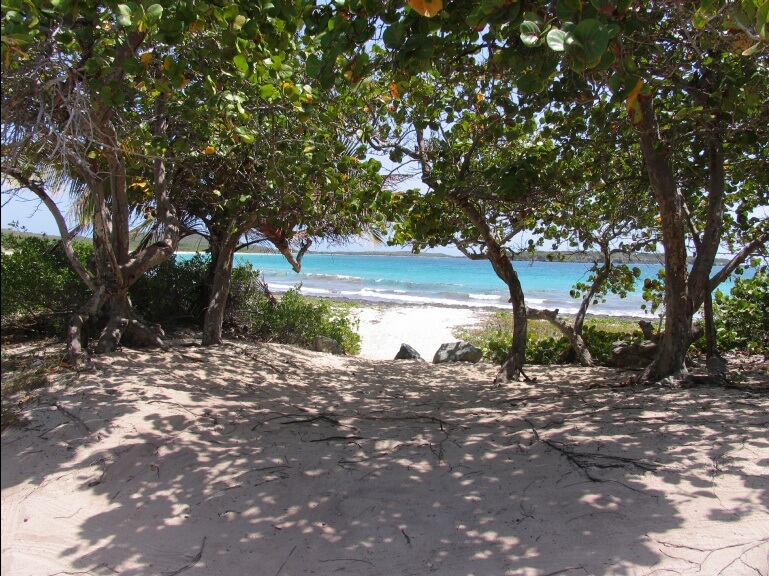 Vieques’ military occupation lasted three decades longer than Culebra’s, Puerto Rico’s third Island. With prickly public protests finally sending the US Navy packing in 2003. But beneath the ongoing clean-up campaign hides an unusual blessing. Dozens of beaches that were inaccessible to the public during the military episode have since been commandeered by the US Fish and Wildlife Service, meaning they remain virgin and unsullied by resort development. Anglin off the rarely-fished southern coast is phenomenal.

Covering 52-sq-miles, Vieques plays Scotland to Culebra’s Wales. But, while larger and more heavily populated than its errant northern twin, its idiosyncrasies are gentler and a little easier to digest. Wild horses rather than rare lizards pepper the grassy pastures, and a smattering of boutique accommodations have lent the two settlements of Isabel II and Esperanza an upmarket sheen. And the island’s refreshing dearth of traffic (or a single traffic light), makes it ideal for cycling. 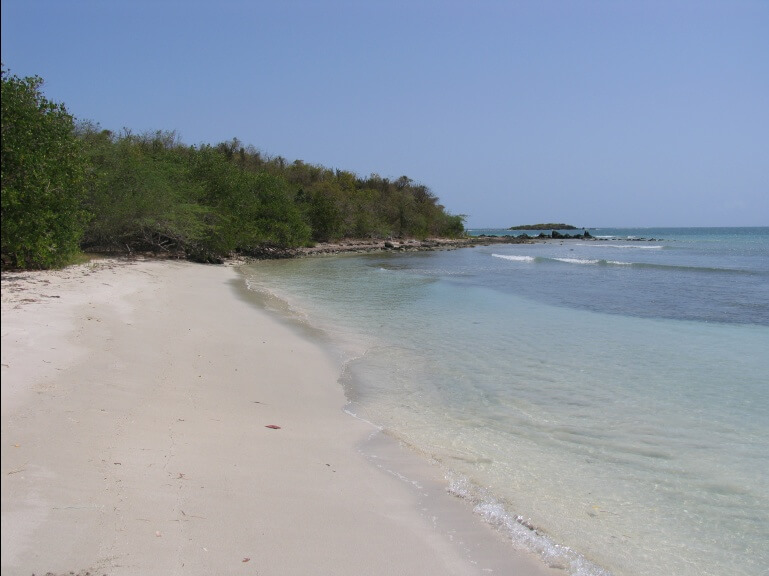 With more space and a better infrastructure, Vieques caters to a wider variety of tastes. You can “slum it” in a quintessential Caribbean beach shack, or clink cocktail glasses at the W Retreat & Spa. The island also attracts families with its profusion of beaches (40 beaches in Vieques) and safe road-rage-free streets that are eerily reminiscent of the US sixty years ago. Though soporific by “mainland” standards, Vieques retains a pulse after dark. Regular live music lights up sultry evenings in Esperanza and Isabel II.

The pièce de résistance, however, is Vieques’ dramatic Bioluminescent Bay, an ethereal lagoon full of tiny micro-organisms which glow purplish-blue when disturbed after dark. The effect is rendered all the more psychedelic thanks to Vieques’ welcome lack of light pollution. Try kayaking the bay at night or taking a tour in a specially-designed electric boat. 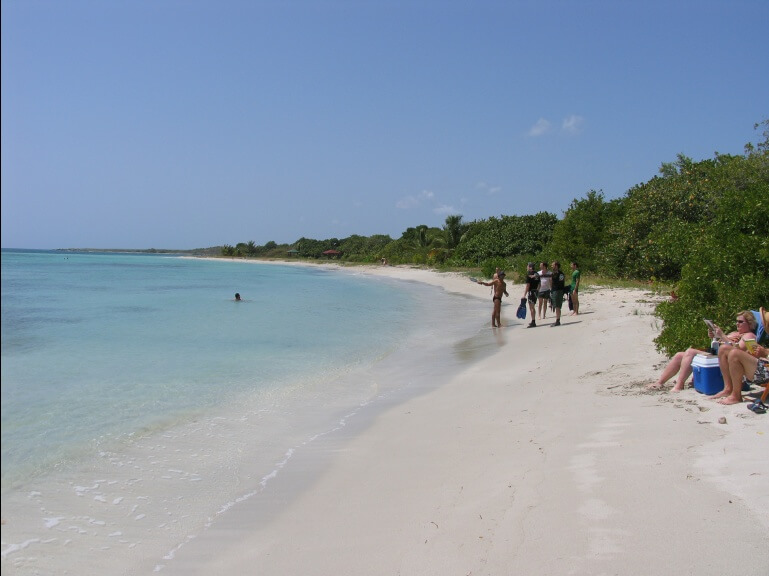