I love volcanoes, why you may ask? I don’t know,.. I just do. Their energy, their majestic presence or may be because where I was born is often refer as The land of Lakes and Volcanoes with 13 of them located within 200 kilometers on a little strip of land on the pacific side from the Costa Rican border to El Salvador border. However for this article I’m going to focus on is about the 3 most active volcanoes somewhere else on the planet.

The most active volcano in Ethiopia, and one of the rarest in the world (it has not one, but two lava lakes), Erta Ale suspiciously translates to “smoking mountain” and has a reputation as one of the harshest environments in the entire world. The last major eruption was in 2008, but the lava lakes are in constant flow year-round. 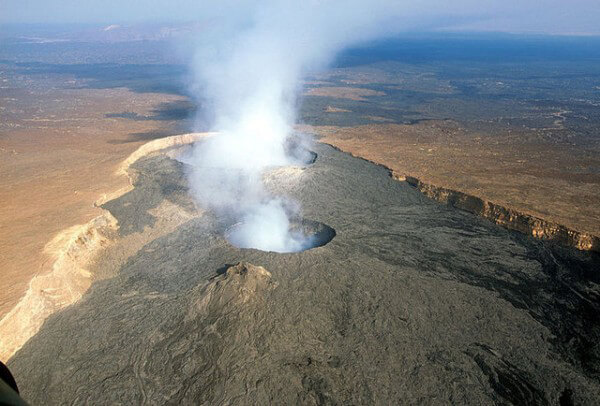 A volcano finally worthy of its name, Merapi literally translates into “fire mountain,” which is fitting when you realize the blowhard releases smoke 300 days out of the year. It’s also the youngest in a group of volcanoes situated in Southern Java, so it’s easy to understand where all its angst comes from, and even though it thinks the older Indonesian volcanoes don’t understand it, they were once just like it. Anthropomorphic volcanoes aside, Merapi is a seriously dangerous volcano, as evidenced in ’94 when 27 people were killed by pyroclastic flow, and Snoop Dogg still wasn’t loving people. 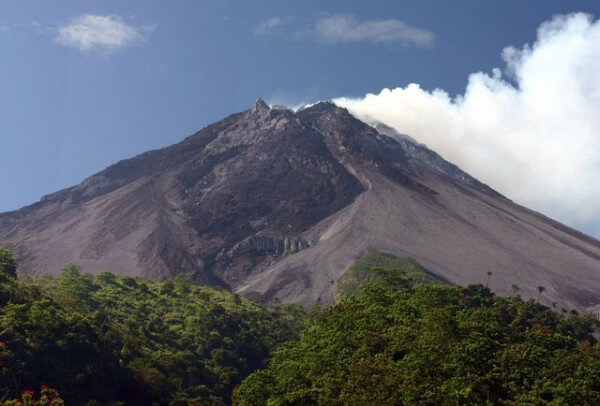 Much like Joan Rivers, Yasur’s been erupting extensively for about 800 years now, but that hasn’t stopped it from being a sought-after tourist destination. The eruptions can occur several times an hour; to make sure visitors are safe, the local government’s created a 0-4 level system, with zero allowing access, and 4 meaning why the hell are you on Tanna Island?! 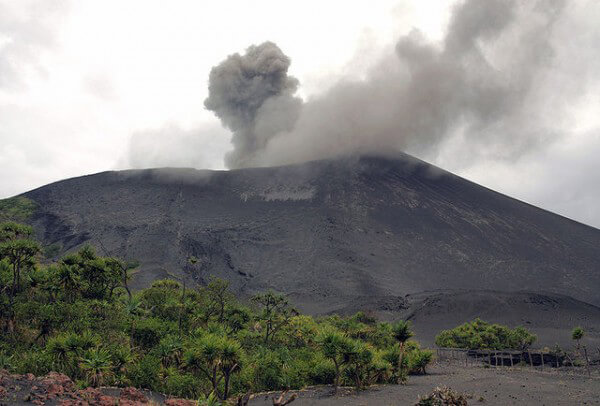