First off we have New Zealand which is among the first countries to experience sunrise- and, as a result, sunset. The South Island’s 450km-long Southern Alps, known for their glaciers and glacial lakes, create an epic landscape that is well suited to hikers who want to enjoy dusk in serene isolation. (Annie Griffiths/National Geographic Creative) 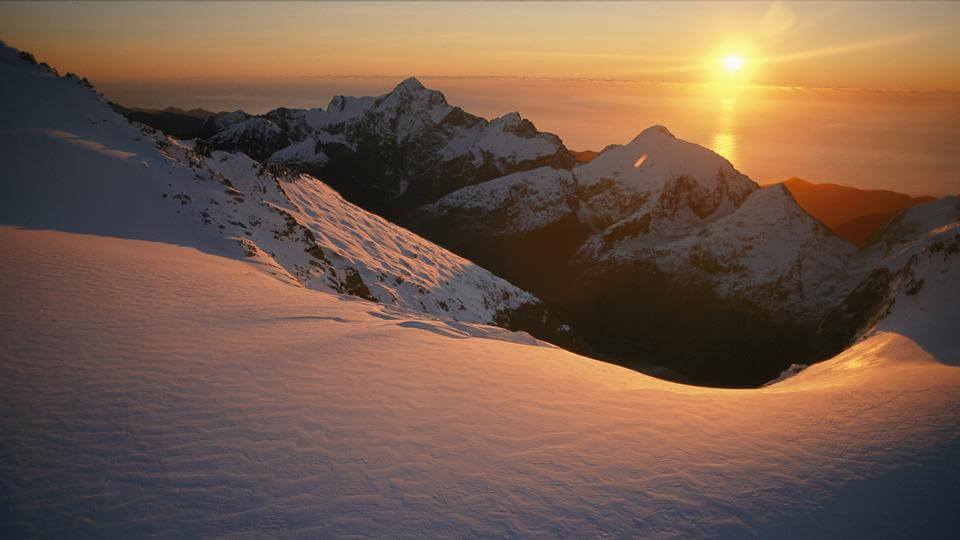 Asia’s capacious beaches remain one of the most tranquil locales for ending the day. In Sihanoukville, Cambodia, vacationers can watch the sun set over Ochheuteal Beach, as they sip cocktails and await nightfall by the light of tiki torches. (Kris LeBoutillier/National Geographic Creative) 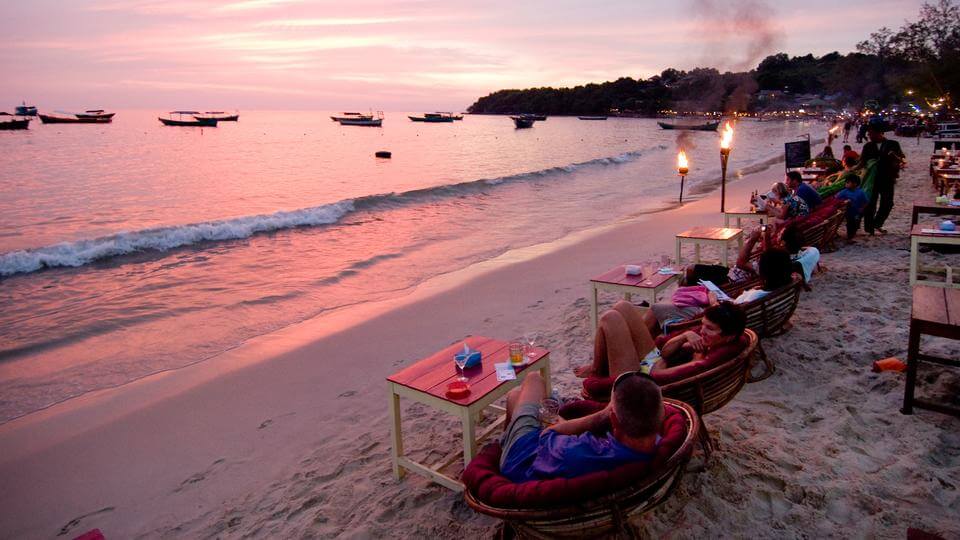 Santorini is one of 220 Greek islands that were created by the Minoan eruption, a volcanic explosion that divided up a single island into today’s beloved archipelago. Made picturesque by whitewashed buildings and an arid landscape, Santorini is a hedonist’s dream, with a slew of beaches, bars and infinity pools from which to enjoy the setting sun. (Michael Melford/National Geographic Creative) 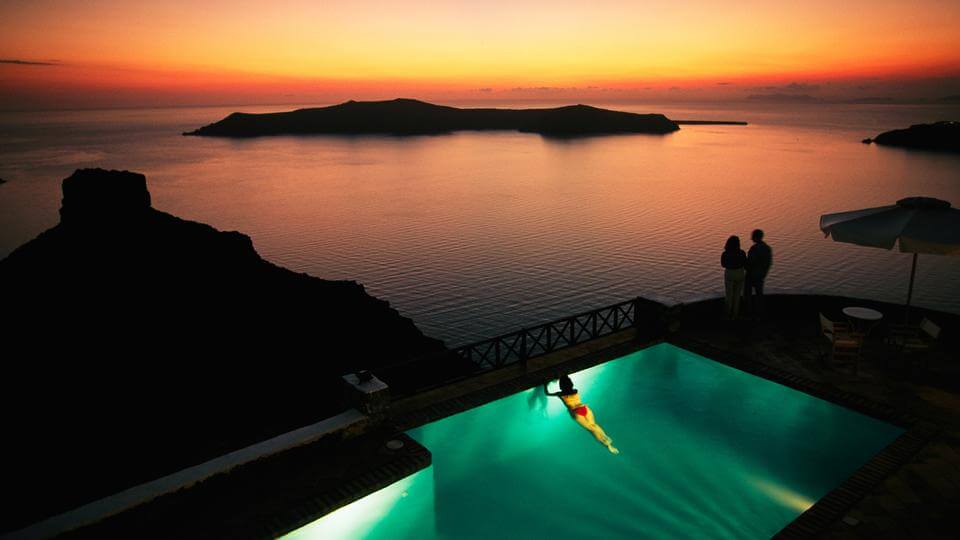 Kansas – best known for flat landscapes, agriculture and the Wizard of Oz – was once the bed of an immense inland sea that stretched from the Gulf of Mexico through to the Arctic Ocean. It took millions of years for tallgrass prairie to cover near 170 million acres of North America, and just one century to develop and destroy it. At present, a mere 4% of prairie remains, mostly in the Kansas Flint Hills, where the lack of mountains and a nature preserve make for stunning sundowns. (Jim Richardson/National Geographic Creative) 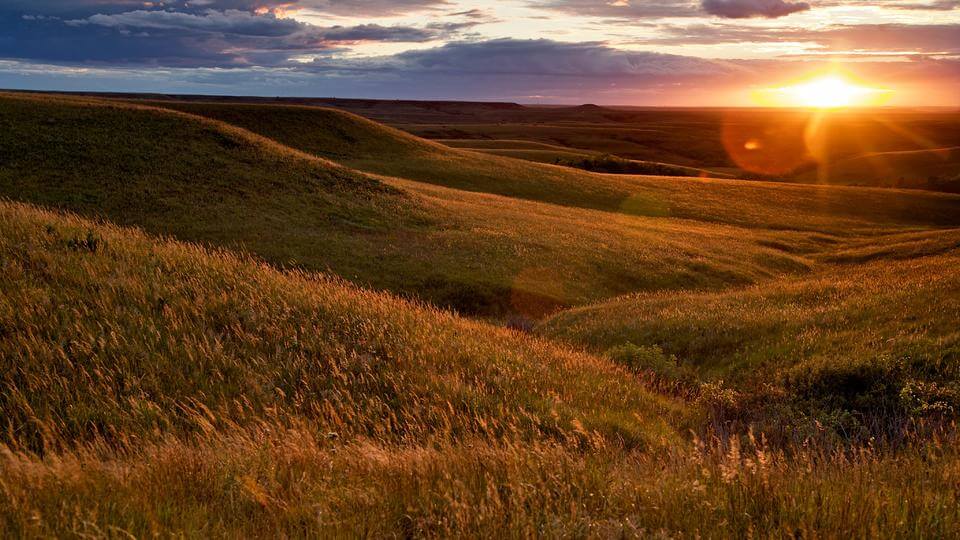 The small island of San Esteban in Mexico’s Gulf of California is part of the greater landmass known as Baja California. Home to a variety of unusual reptiles and once inhabited by the Seri people, today it is common to see both researchers and travellers navigating the rugged terrain and the surrounding Sea of Cortez. The renowned sunrises and sunsets of Baja seem to fall over the horizon and bow off the face of the Earth. (Ralph Lee Hopkins/National Geographic Creative) 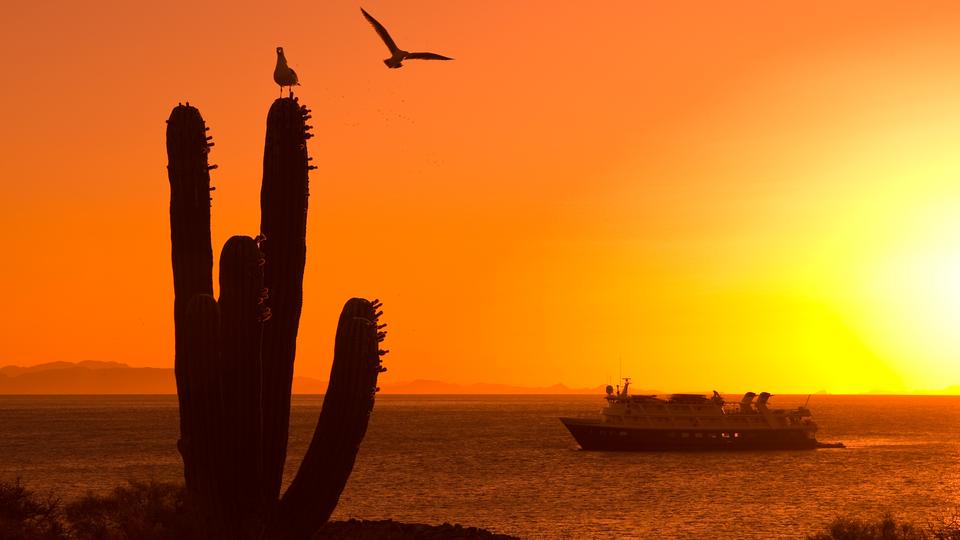