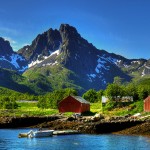 Jenny Claussen – The archipelago of Lofoten in Norway is north of the Arctic Circle. Yet throughout the year it has temperatures which belie its position.
This is because of the largest positive temperature anomaly in the world relative to latitude. The archipelago is the most northerly place in the world where the average temperature is above zero all year. January is on average -1.5 C and the summer months have an average of 13C – for the whole twenty four hours of the day. The warmest temperature ever recorded there was 30.4C. So it is not desperately warm but when you consider where it is…
It makes Lofoten an unexpected delight – its early settlers must have thought they had stumbled across an arctic paradise.

Prepare to have your breath taken away. What they found there was a sea teeming with life and the largest deep water coral reef in the word. There are literally millions of sea birds with many species represented, such as the sea eagle, the cormorant and the puffin. Otter are common in the area and on the larger islands of the archipelago there are moose. 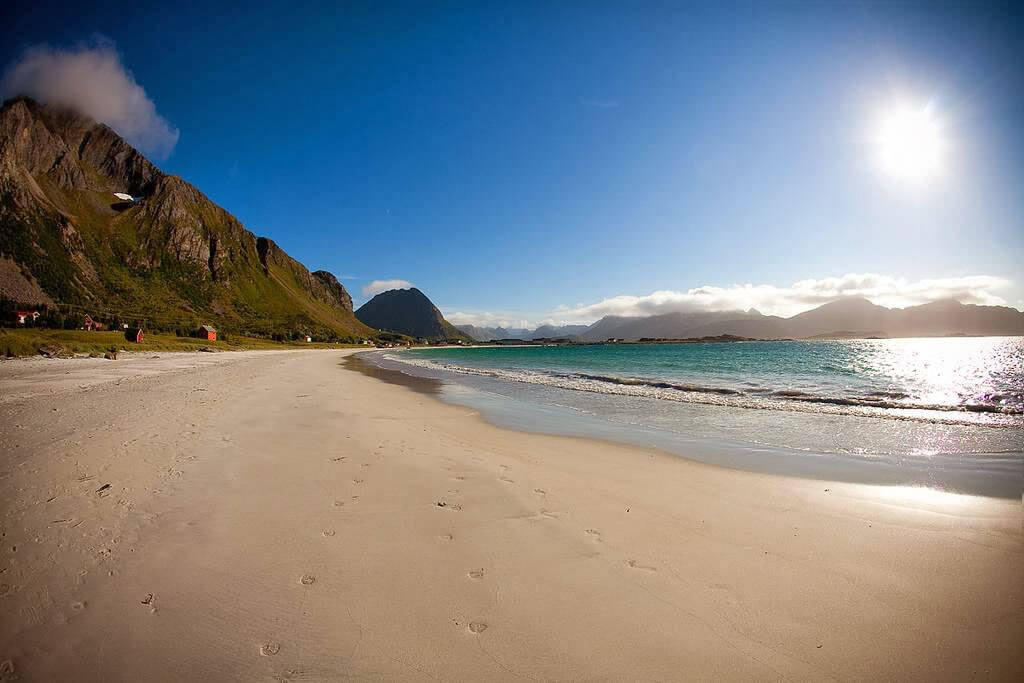 A Norwegian paradise in the middle of the Arctic circle 1

The settlers gave one of the islands (now known as Vestvågøya) the name Lofoten which is Norse for the foot of the lynx. Another island (now Flakstadøya) meant the foot of the wolf and indeed the islands do resemble in their shape the tracks of these animals. Now, however, the whole archipelago if known as Lofoten and it makes up a district in the Norwegian county of Nordland. The first settlers must have arrived here centuries before but the archipelago, because of its climate, has been the center of huge cod fisheries for over a millennia. Vågan is the first recorded town in the area of northern Norway and was certainly thriving in Viking times. The village of Kabelvåg is close to where it was. 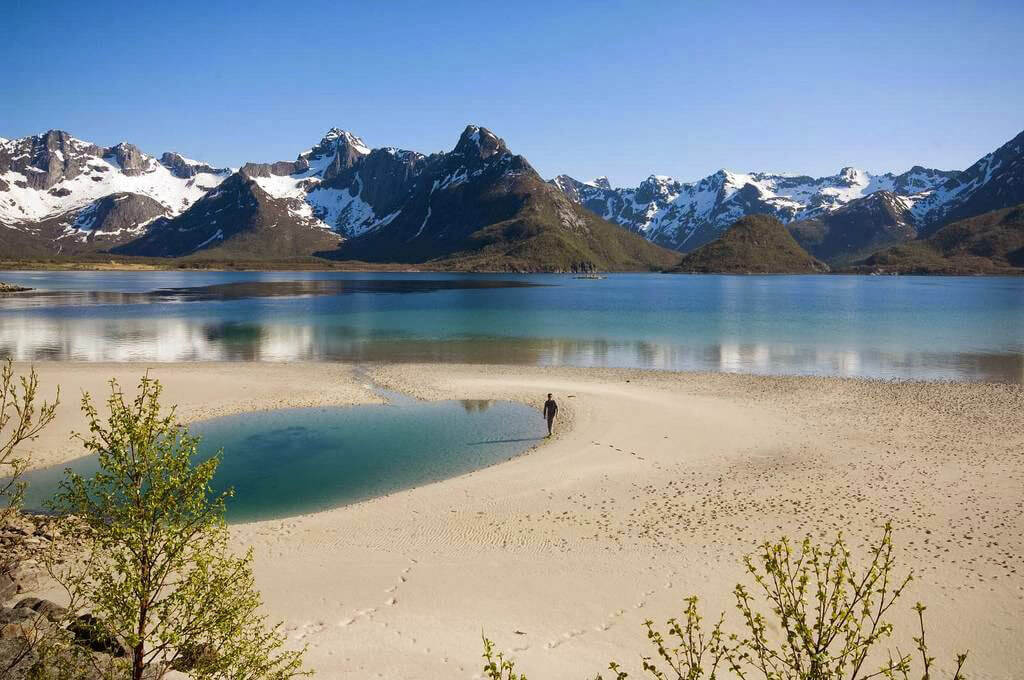 A Norwegian paradise in the middle of the Arctic circle 2

Lofoten is well known in Norway for its outstanding natural beauty but its reputation does not seem to have really become global. Located at the 68th and 69th parallels north of the Arctic Circle it must surely be one of the most incredibly beautiful natural places on the planet not to mention tranquil. The islands of the archipelago are noted most for their mountains with their elongated peaks which look almost like something out of a fantasy novel. One would hardly be surprised if the inhabitants of the houses turned out to be some hobbit-like race of beings.

A Norwegian paradise in the middle of the Arctic circle 4 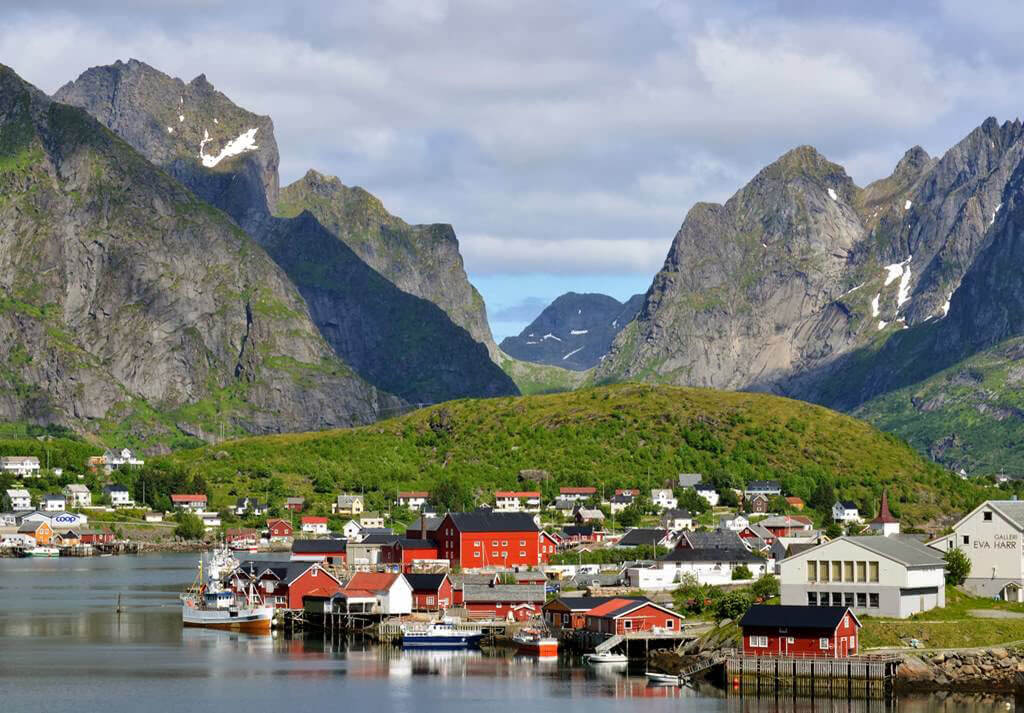 A Norwegian paradise in the middle of the Arctic circle 5